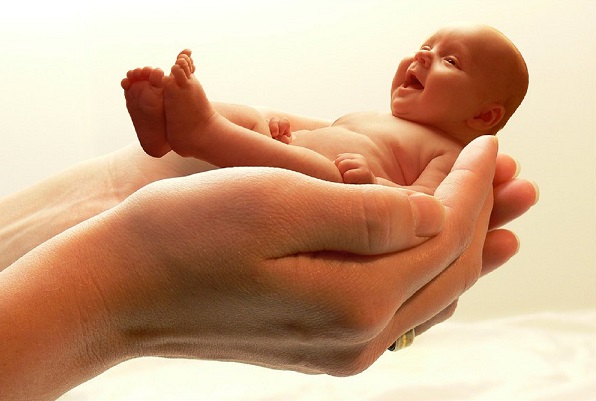 Only Noah is a righteous person among the myriads of humans who inhabit the earth. The mystery of how he succeeded in maintaining his goodness in the midst of a thoroughly corrupt society has been a perennial question.

Perhaps one small factor that contributed to his decency can be discerned in the way the Torah describes his birth, as mentioned in last week’s Torah portion. There we find a long list of generation after generation of human beings living and having children and dying without any sense of their individuality. (There is one obscure exception – Hanokh [Enoch], but that is for another discussion.) Each generation is described through the name of one person who then has a child, whose name heads the next generation. But we do not have any mention of who gives these names to the people, or why. They just get born and get a name and live and die.

The only person who is described as receiving a name from their parent is Noah. Instead of saying, “And Lemekh was 182 years old and begat Noah” – the standard formula for all previous generations, the verse reads, “And Lemekh was 182 years old and he begat a son. And he called his name ‘Noah,’ saying, ‘this one shall bring us comfort from our actions and the sadness of our hands, from the land that was cursed by the Eternal.” (Gen. 5:28-29)

The difference here is two-fold. We read of a parental act of care – of bestowing a name upon one’s child. And we also read that this act was an expression of hope and faith in the potential of this little baby. This is the sole instance where we have encountered this in the Torah’s story so far. It is as if it is trying to teach us that the potential of a young person is so essentially tied up with the caring communication that they may receive from their guardians. Only Noah received such expressions of love and faith, and only “Noah was a wholehearted man in his generations; Noah walked with the Almighty.” (Gen. 6:9) Every child – every one of us – needs that gift of loving attention and encouragement if our world has any chance of being saved.

image: “jochem in mama’s handen” by hacky is licensed under CC BY 2.0

One thought on “A Parent’s Love: Parashat Noah”