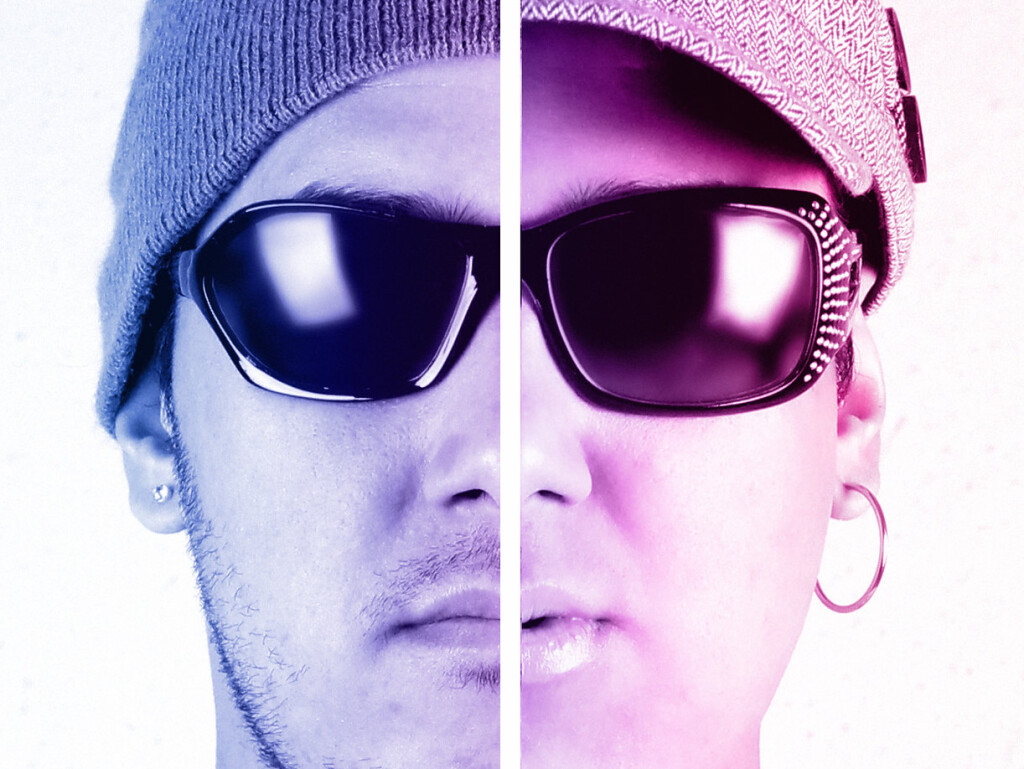 The story begins anew. We read of the creation of the world, and most especially, the creation of human beings. Many have noticed that the story has two versions. The longer, second version is very well known. It reports that Adam was created as a male and that Eve was derived afterwards, from Adam’s body. (Gen. 2:21-22) But the shorter, less well-known, first version says simply: “And the Almighty created the human (Adam) in God’s image, creating him in the image of the Almighty, creating them male and female.” (Gen. 1:27) In this first version “Adam” is both male and female, created as such in one act of creation.

These verses have been explored for meaning since, well, the beginning. Many have seen the Bible as giving warrant to an unalterable binary opposition of male and female and have also sought to make the female subordinate to the male. Such ideas are being challenged more and more. The challenge extends beyond the issue of egalitarianism to grapple with the very notion that gender binaries are clear and well-established. But the investment in creating order out of chaos applies, as well, to many people’s fear of complexity and fluidity. Indeed, the second version can be read as the recognition that the pure egalitarian and open-ended ideal of the first story did not survive as humanity developed historically.

But history is the story of sometimes surprising changes and reversals. There is a new openness to the idea that not everyone can be comfortably labeled as one gender or another. To be sure, this development is hard to grasp and is felt to be threatening for many. But their fear creates real pain and suffering for those who have a deep personal feeling that they do not fit into the usual gender binary system that most of us accept. Chaos is, indeed, upsetting, but so should human suffering upset us. Can the Torah be read in a way that allows for a different view about the male-female dichotomy?

One scholar of Jewish mysticism, Charles Mopsik, found seeds of promise for a new perspective within the multivocal kabbalistic tradition, most especially in 16th century Safed.  He writes, “In their eyes, outside appearance is never an accurate reflection of [inner] reality and it is this inner reality which is the key to human relations and identities” (Sex of the Soul: The Vicissitudes of Sexual Difference in Kabbalah, ed., Daniel Abrams, Los Angeles: Cherub Press, 2005. p. 50).

In other words, just because a person’s physical body looks male or female does not mean that their inner – and essential – being must line up with that external appearance. He continues:  “The religious recognition and acceptance of polymorphism in human sexual identity, bisexuality, the acknowledgement of a gulf between external gender and ontological real gender, the existence of parents who are basically of the same gender … all demonstrate the flexibility of kabbalistic mystical belief as it attempted to grapple with the infinite variety of human existence” (p. 51).

Such traditions can lead us to view male and female as simultaneous aspects of existence, even within the same person. The binary is not dichotomous, but continuous and synchronous. We are invited to view this possibility as an invitation to appreciate sexuality and gender as a rich, sacred mystery that cannot be flattened out into oversimplification. We can accept that invitation with wonder and faith. We can try to accept others, in all their possibilities, with humility and compassion.

Photo: “Gender Fluid” by Jack Lawrence licensed via CC BY 2.0

One thought on “Accept the Invitation: Parashat Bereshit”