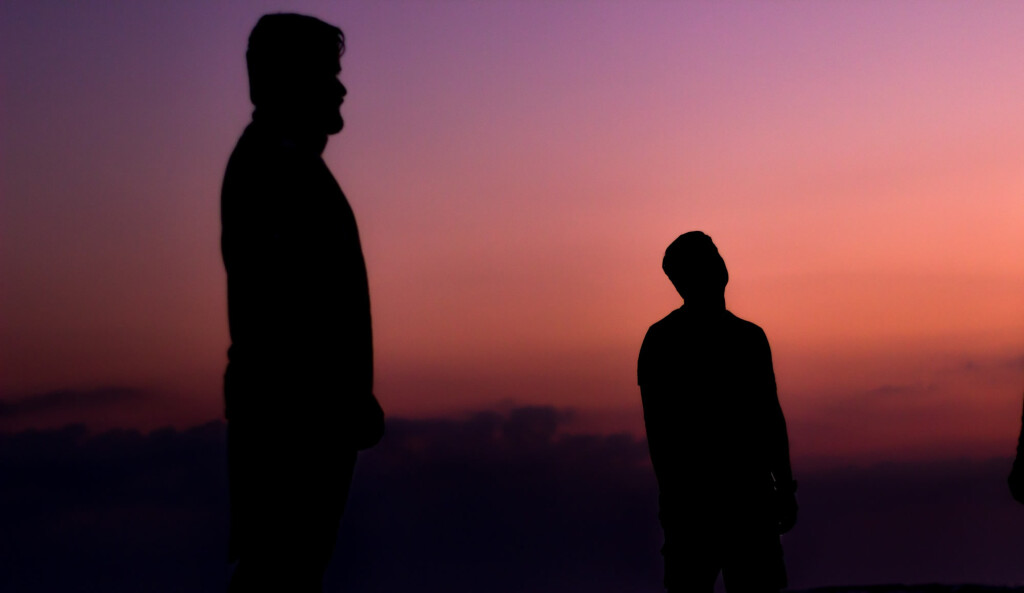 Holiness is the central concern of our double Torah reading. The first Torah portion concentrates on holiness within the sanctuary. The second expands the realm of potential holiness to encompass our entire world and lives. As I have explained many times, the essence of holiness is not withdrawal and restriction, but generosity and sharing. (See, e.g., Sparks for 2017 and 2018)

With that concept in mind, we may notice a small detail in the way our first Torah portion introduces its instructions for the High Priest’s limited and highly regulated access to the sanctuary in order to perform his rituals for the Day of Atonement: “The Eternal said to Moses, speak to Aaron, your brother, that he may not enter into the holy at any random time … that he not die …” (Lev. 16:2) We should appreciate that the identification of Aaron as “your brother” is both seemingly totally superfluous (- by now we know who Aaron is!) as well as unusual. For quite some time now, when God has told Moses to speak to Aaron, Aaron has been referred to as, well, “Aaron,” without adding “your brother.” Why the mention of this well-known fact now, here?

It may be because the immediate context for the handing over of these instructions is “after the death of the two sons of Aaron, when they approached before the Eternal, and they died. (v. 1) Moses must relay these corrective rules to Aaron to protect Aaron’s life, so that he not suffer the same fate as his sons. But the necessity of speaking these rules to Aaron does not only derive from the Divine imperative. God tells Moses that he must speak to Aaron as his brother. The elaborate Yom Kippur ritual and all its sacred precautions and consequences must be spoken by Moses, not merely as God’s spokesperson, but also as a  caring brother, reaching out to his broken-hearted older sibling.

Aaron will hear that his ceremonial actions will bring about atonement for himself and his family, along with the entire house of Israel. Surely, the first time he heard those words, Aaron was also thinking about his family as one shattered. Surely he must have heard that he would be achieving atonement for his family – but too late to save 2 of his sons. How could he bear to hear these rules and heed them? Moses needed to be more than a lawgiver or a teacher at this moment. He had to be Aaron’s brother and he had to feel how Aaron was a brother to him. He had to share with Aaron the pain and the awesome responsibility to go forward.

In this way the solemn rites of holiness are communicated through and predicated on this act of sharing.

Photo by Travelergeek on Unsplash, used with permission