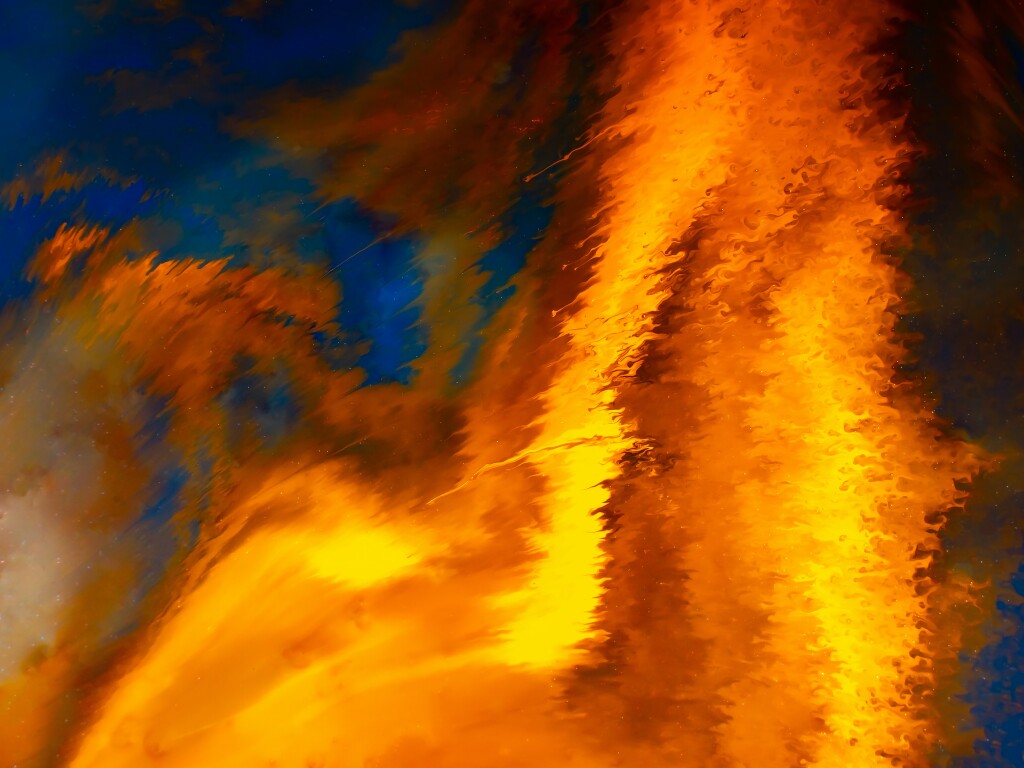 “It’s been really lovely. But the time has come, and we must be going.”

The Children of Israel must be going, leaving the only real home they have known since freedom, Mount Sinai. Moving on is a challenge for everyone, always. Certainly it was a wrenching experience for the Israelites. Could Sinai really be left behind? Was all that had happened there, especially their experience of closeness to God, to become a mere memory? What would be lost and what could be taken along? (And, as we try to move out of this past year’s reality, this is still a challenge for us, today.)

Commentators have explained that the Tabernacle – the portable shrine constructed by Israel – was meant to be something of a replacement for the Mount. Both were situated in the center of the Israelites’ encampment. But, to paraphrase a saying, if the Mountain could not go with the people, a Tabernacle could. Yet, the difference between a mountain and a tent is pretty vast.

Perhaps there was another element that kept the consciousness of Sinai alive for that generation: “And the day the Tabernacle was set up, the Cloud would cover the Tabernacle for the Tent of Testimony; And in the evening it would be upon the Tabernacle as an image of fire in the night. So it would always be – the Cloud would cover it, and a vision of fire by night.” (Num. 9:15-16) The Divine Presence was constantly manifest, as a Cloud of Glory, or as an image of fire. To imagine what this image of fire must have been like, we must understand that the fire would be constantly burning, but nothing would be consumed by it. The Tabernacle did not burn down from this fire. The constant fire was an image, awesome but innocuous. It is easy to remember a similar fiery image encountered by Moses, early in his career – on Mount Sinai, of all places. This was his vision of a burning bush, a bush blazing with fire but not consumed by it. That amazing image was God’s announcement of being present for Moses and of caring for the oppressed people of Israel.

Now, as Israel moved away from that miraculous spot, they were able to take with them this constant presence of fire – fire that did not destroy, but that hovered in caring protection. On Mount Sinai, in a burning bush, God had promised to Moses that Moses would return to the mountain – but with the entire people of Israel – to serve God there. Now it was time to leave. This time the Israelites would never return to the mountain. But they still had the burning fire that had once alighted upon that lowly thistle bush. Now it alighted upon them.

Image by Dan-Cristian Pădureț on Unsplash