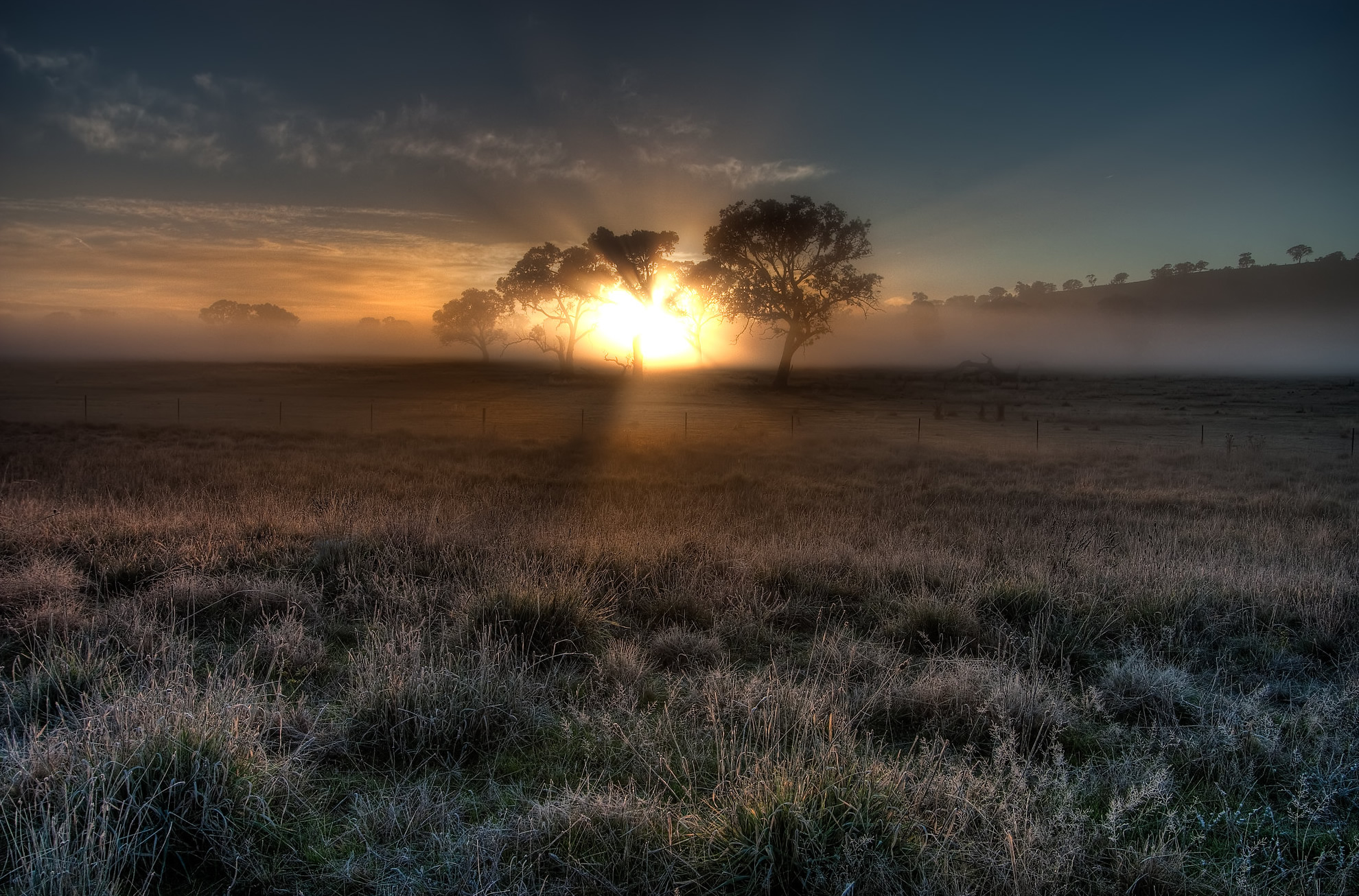 There are so many threads in our Torah portion that we can try to tie together!

Our text tells of the spies sent by Moses to scout the Promised Land that the Israelites were about to enter. They spend 40 days on their mission. But, at their return they literally destroy all hope in the hearts of the people. They refuse to enter the land. In fury and disappointment, God decrees that the entire adult population shall wander in the wilderness “until all of your carcasses are finished in the wilderness. According to the number of days that you scouted the land – forty days – one day per year – shall you bear your sins – for forty years, so that you will know My opposing Will.” (Num. 14:33-34)

The punishment of forty years of wandering is linked to the forty days of the scouting. But if this linkage were accurately applied, it would have required that the 40-year wandering period begin from the moment of Israel’s failure. However, this is not the case. We can determine that the scouts embarked on their mission about 16 months after the exodus. The counting of the forty years of wandering of the Israelites starts from their exodus, not from their collapse. Indeed, those first 16 month were not a period of wandering at all. They lead directly to the threshold of the Promised Land. So, why is the forty-year time period inclusive of those earlier months?

Before trying to follow this thread along, let us pick up another thread of the story. This episode is one of total collapse of the national will. After showering them with blessings and miracles ( – and forgiveness!) for 16 months, God is rejected and attacked by the people. So, God’s initial reaction would seem to be the most rational: there is no further hope for this people. And yet, that is not the final word. We resume hoping in the future possibilities of goodness within the Jewish people. This is the overarching message of the entire Torah, as it records every sin and betrayal of Israel, and then continues onward to plan for better days.

Whence does this hope spring? We notice that the twelve tribes overwhelmingly turned their backs on God. But 2 of the twelve spies did not. So much is explicit in the text. What we may further understand, then, is that, while the entire nation was persuaded by the spies, there were surely small numbers of Israelites who did not lose faith. Yes, their numbers were overshadowed by the vast majority of spiritual cowards. And, indeed, the faithful ended up paying the price for the abject betrayal of their neighbors and fellow family members. But their existence held within it the seeds of the flourishing of hope for the future.

In terms of numbers, the faithful were temporarily swallowed up by the faithless. In terms of time, the era of God’s solicitous care for Israel was temporarily swallowed up by years of silent brooding and wandering, included in the characterization of their journey as forty years of wandering. But the next generation did enter the land and those wondrous months were not lost from our memories. The Torah tells us that failure may be devastating, but it will be temporary. That legacy continues with us to this very day, thanks to the small collection of those who steadfastly guarded the faith, who were shomrei emunah.

That thread of faithfulness and hope has sustained us through every dark period and situation in the past and it will continue to do so in the present and the future.

“Experience Teaches Only The Teachable” by Sam Ilić is licensed under CC BY-NC 2.0