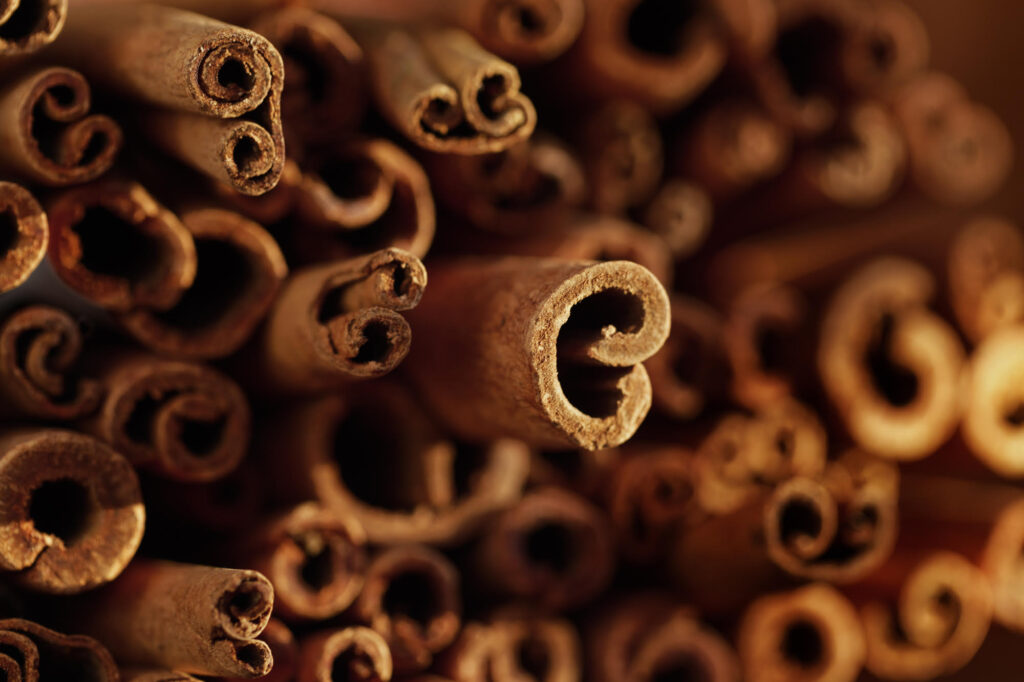 Our Torah portion opens as a continuation of God’s imaginings of the wonderful creation of a Tent of Meeting, sanctified for the purpose of solidifying the bond between Israel and God. This dream is interrupted by the tragic shattering of that bond when Israel constructs a Golden Calf and worships it. The rest of the story concerns Moses’ desperate – and successful! – efforts to repair that break. And next week we will pick up again with the creation of a sanctuary.

So, having discussed the issues of the Golden Calf many times in the past, I wish to focus on one aspect of the creation of the Tabernacle. We have already learned about the many elements and that were included in this shrine and we have learned about the installation of the priestly class as the sacred officiants there. The people of Israel will have to bring their hearts and souls to bear in constructing this special place. Is it their sacred intention that renders holy those physical materials and the delineated space they occupy?

Our Torah portion teaches that that sacred devotion is not enough. Everything that comprises the Tent of Meeting, and everyone serving in that space must be made holy by means of anointing them with a specially compounded fragrant oil. Without the dripping of the oil, these beautiful and inspiring objects and these dedicated people will not be holy! (Ex. 30:22-33)

But the anointing is not with pure oil, an abundant product made from local olives, as it was, for instance, when kings were anointed in Israel. Several other ingredients had to be added to the oil to create a fragrant potion. One of these is cinnamon. As noted in our Etz Hayim edition, this ingredient came from far-off Sri Lanka (Ceylon). We should notice the Torah’s insistence that we acquire an exotic spice for the anointing oil. It was not sufficient to use a locally grown substance. Apparently, aside from demanding a pleasing fragrance, the Torah wished that we  extend our reach beyond our familiar spaces if we were to endow our work with holiness. We stretch out our hands to obtain an item from far off. (Compare the verse extolling the Woman of Valor in Proverbs 31:14 – “She brings in her bread from far away.”) If we wish to endow something with holiness, we must incorporate the foreign with the familiar.

Another special ingredient is the mor dror – mor is often translated as myrrh. Our Etz Hayim note tells us that this plant ingredient also came from far away – Somaliland and Southern Arabia. But, in addition to its far-off origin, it is an ingredient that must be processed and liquified in order for it to release its aroma and mix with the oil. And the Torah says the mor must be “mor dror.” The word dror is associated with freedom in the Torah. Translators are uncertain what this quality might be, but they have suggested variously that what is required is “solidified” or “streaming” or “free-flowing” myrrh.

But other commentators have identified mor with a different substance, musk. (See the discussion in Nahmanides here.) Musk does not come from trees, but is a glandular secretion from animals such as musk deer. Nahmanides thus suggests that the “freedom – dror” required for the musk is the wildness of the animal. The proper musk, for it to be really aromatic, must derive from a wild animal.

All this would teach us that holiness must be established through extraordinary efforts to incorporate foreign, exotic and wild elements in our anointing oils. God, the Holy Blessed One, cannot be invoked through lazy means. God’s holiness cannot be grasped as a pious platitude, a pleasant nostrum. If we wish to draw God’s holiness into our homes and orderly lives, we must make sure to recognize that holiness is originally wild and foreign to us. With the making of the anointing mixture we are meant to realize that we can make our sanctuary holy because God is allowing us to “tame,” to “domesticate” and to draw in God’s primal essence from afar.