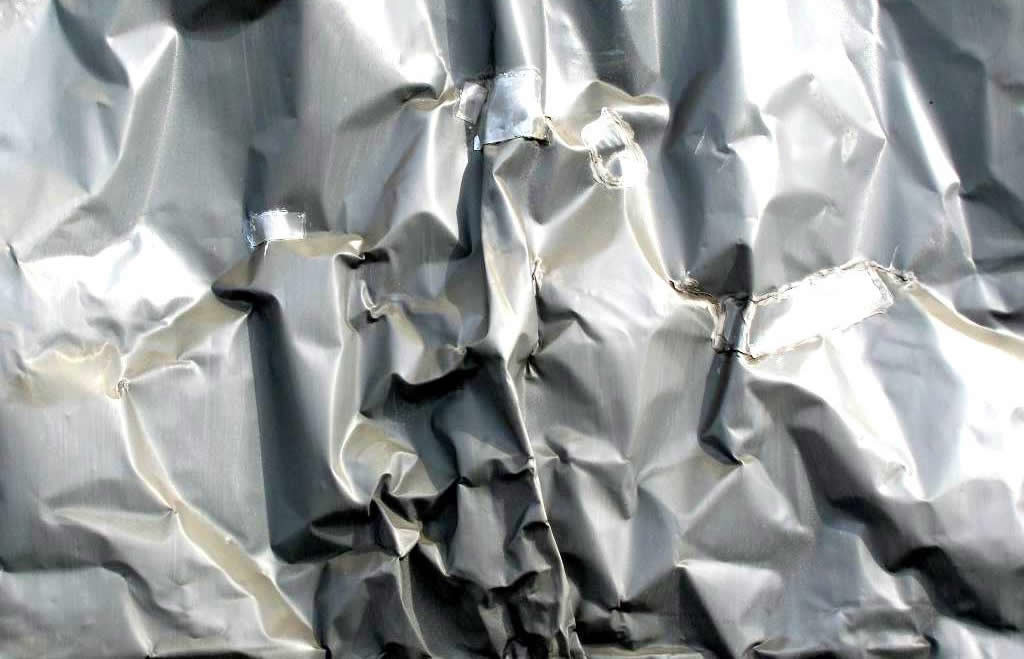 And he said, ‘No longer will your name be said to be Jacob, but, rather, Israel. For you have striven with the Almighty and with people and you have prevailed.
(Gen. 32:29)

Jacob’s name is changed to “Israel” by a heavenly angel, who seems to say that the name Jacob will fall away and be replaced. Yet, immediately following that dramatic statement our Patriarch is referred to by the name “Jacob,” and the text continues to use the Jacob-name for quite a stretch of narrative. I have suggested (- see last year’s Torah Sparks for this portion) that the effect of getting the name of Israel is to change the meaning of the name Jacob. The name no longer connotes deception. Jacob/Israel is the one who struggles and prevails.

Perhaps this struggle to establish a new meaning for Jacob’s name in light of his name Israel may illuminate some of the apparent zig-zagging in the text between the uses of these two names for our Patriarch. The next time we read the name Israel is when his  sons express their outage over the abduction of their sister: “And the sons of Jacob came from the field when they heard and all the men were aggrieved and they were very angry, ‘for a disgusting thing had been done in Israel, to lie with a daughter of Jacob, for such is not done!’” (Gen. 34:7) The alternation in the very same verse between the two names is curious. Are they really interchangeable? But it may be that the use of Israel as the name is precisely employed here to convey the sense of outrage that the brothers feel. “Israel is the one who prevails!” they seem to be saying. So how could this transgression be allowed?

Their sense of outrage leads them to an act of violent revenge. But, in addition, it is carried out through cynical deception. The sons of Jacob have brought deception back into the meaning of their father’s name. And he is called Jacob continuously in the text that follows.

Thus, after these events, it is necessary for God to appear again to Jacob: “And the Almighty said to him: ‘Your name Jacob – no longer will your name be called Jacob, but rather, Israel shall be your name.’ And He called his name Israel.” (Gen. 35:10) The name “Jacob” is again brought into the Divine body shop, so to speak, to be repeatedly hammered and ironed out and straightened through the name Israel. And this allows the text to proceed and continue to employ the name of Jacob as the standard appellation for our Patriarch.

The name is Jacob, until something else happens and Jacob needs to become Israel. Rachel, his beloved, dies and Jacob buries her on the Bethlehem road, before reaching home. How hard it must have been for Jacob to move on, to abandon his beloved Rachel on the side of the road! We know that this moment haunted him until his own last breath. (See Gen. 48:7) But he had to move on, and he did, as Israel. The next verse reads: “And Israel kept travelling and set his tent just past Migdal Eder.” (Gen. 35:21) For Israel is the one who strives with God and people, and Israel prevails.