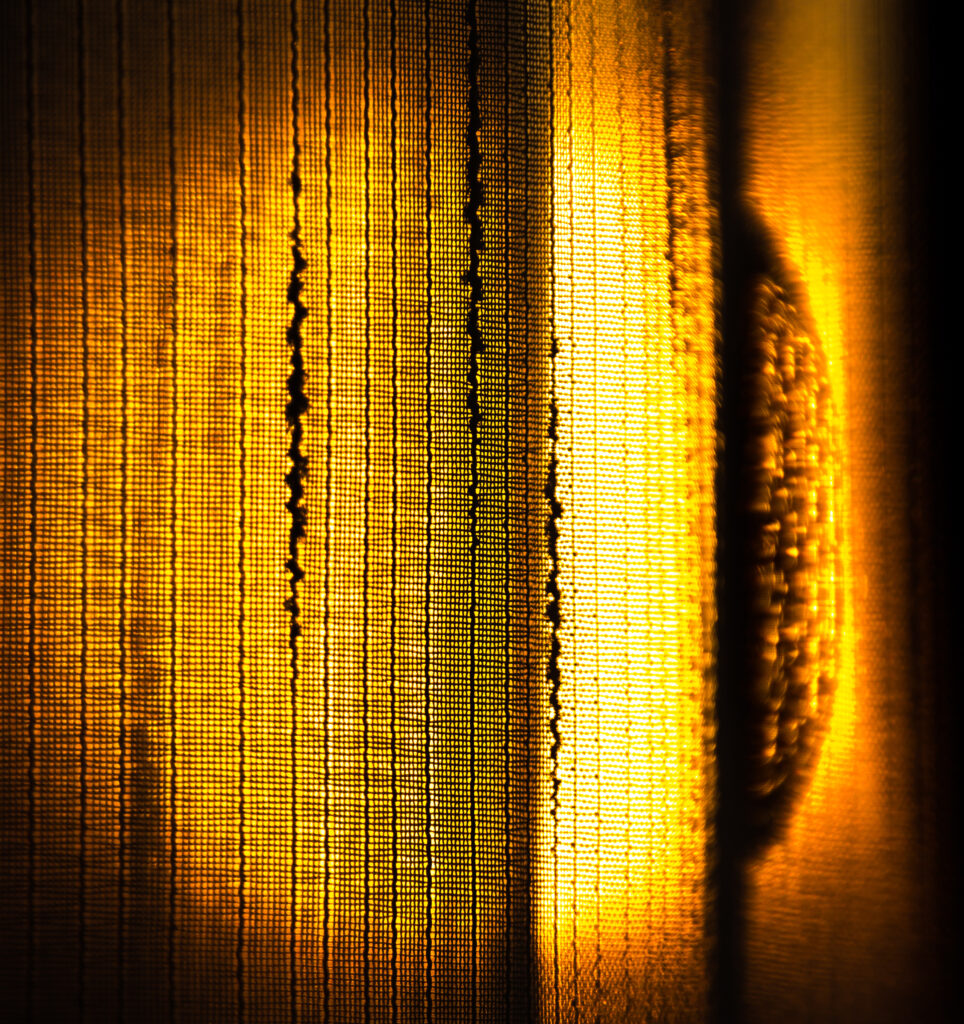 This Torah portion tells us that God’s instructions for the construction of a portable shrine – mishkan – were finally conveyed to the Israelites and that they responded with energy and passion. The descriptions of each of the elements of the Tabernacle follow, and they are often verbatim repetitions of the instructions given earlier in the Torah. (See Sparks 2011) So the commentary on this and the next portion is usually thin. On the other hand, we are given another opportunity to consider what we have read one more time and to revisit some of the details of this multi-detailed text.

One detail we may look at is the recurring feature of rings and carrying rods that were added to each part of the Tabernacle in order to help with its porterage. The altars, for example, had these features, as did the Ark of the Covenant. But what happened to these pieces of the sanctuary once the Temple was built and the shrine was no longer meant to be portable? The altar, for instance, was transformed into a huge stone structure, implanted into the ground. We could not carry it if we wanted to!

But one of the important elements of the Tabernacle did not change. The Ark of the Covenant was equipped with long carrying poles, but they were not removed from the ark. Commentators suggest that this conveyed the lesson that, throughout the ages, we would always be responsible to carry the Torah (- the contents of the ark) wherever we would go.

It is noteworthy that, unlike the altar, the ark was never redesigned to become a more permanent structure. When the ark was installed in its new home, the Temple built by Solomon, we are told that the original ark, with its poles, was brought up to Jerusalem. And after it was placed in the Holy of Holies, we are told: “The carrying poles were lengthened and the ends of the poles appeared from the Holy [of Holies] into the hall, but they could not be seen outside.” (1Kings 8:8) That is, the curtain separating the Temple Hall from the Holy of Holies bulged outward from the two poles that were pushing forward from inside the Inner Sanctum.

Our Sages suggested a daring symbolism for this phenomenon. They said that the two bulges were to be seen as if they were the breasts of a woman. (BTYoma 54a) This is an astounding turnaround of interpretation. The male, phallic poles protruding from the ark, meant to suggest that we were called upon to lift and carry the Torah everywhere, beyond the enclosed structure, including into battle, are now re-visioned to convey the feminine, nurturing presence of God, suggestive but hidden. This is an early step toward the development of the image of Shekhinah – the Feminine Divine Presence, Who takes her name from the Tabernacle itself, the mishkan. The Torah was not to be thought of as an physical object to be carried around by hand, but as a constant Presence, carried by our erotically sanctified imagination.

Image: “Sunset behind curtains” by Quetzalcoalt0 is licensed under CC BY-NC-SA 2.0