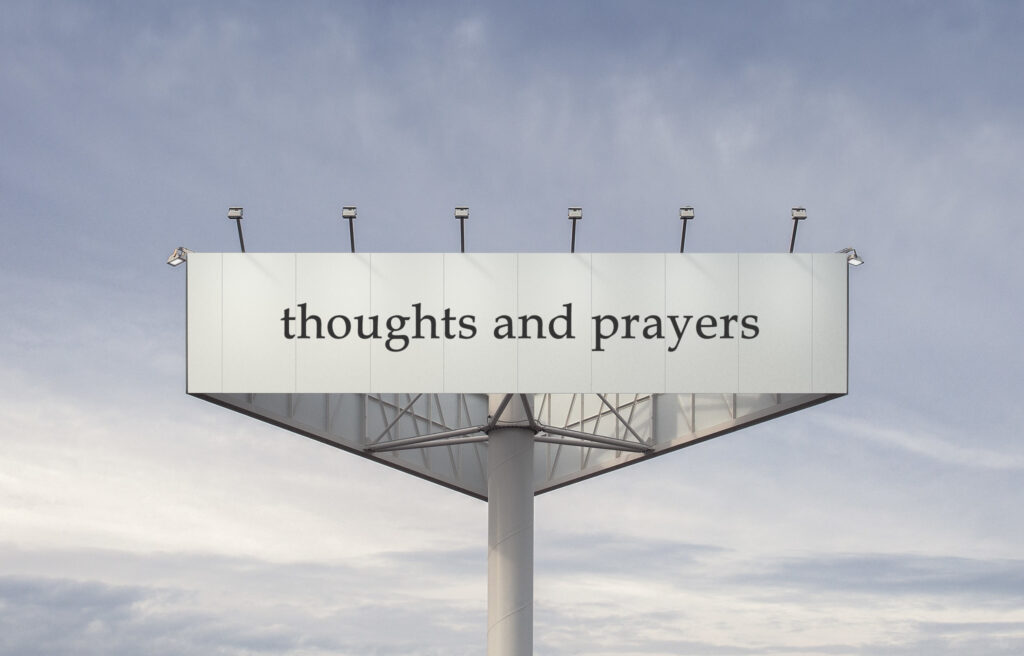 This Torah portion includes one version of the horrible section called “ha-tokhehah – the Admonition” (translated in our Etz Hayim volume as ‘The Execration’). (Lev. 26:14-45) Another version is included in Moses’ own review of the Torah, in Deuteronomy (28:15-68). Twice the Torah seeks to frighten us into obeying God’s commandments by threatening that terrible and gruesome tragedies and sufferings will befall us if we do not heed God’s word. Yet, these repeated threats have been to no avail. We have endured these predicted catastrophes again and again and seem to never learn our lesson.

We are living today in a time of pain and cataclysm, the inevitable result of our continued rejection and spurning (see Lev. 26:15) of God’s rules. The specific rule that God has emphasized leading into this portion is the obligation to “let go” of our sense of lordship over the land and over other people. This is the institution of the Sabbatical Year – sh’nat ha-sh’mittah – the year of letting go. This is a set of laws that demand respect for the environment and for each other. These laws demand debt relief for those enslaved by loans they cannot repay. They demand that we let go of those debts, those who are enslaved. They demand that we let go of the fields and creatures we exploit to exhaustion and extinction.

One curse thrown out as a threat to try to persuade us to let go is that, if we refuse, then our land will not be able to produce in abundance. Who could have predicted that this country, the wealthiest in the world, would not be able to produce enough baby formula to feed its children? This shortage stems directly from greedy and shortsighted policies that produced monopolies instead of abundance, exclusive rights held onto fast, rather than an expansive diversity of production that would come from relinquishing corporate power – letting go.

The Torah seeks to shock us into compliance. But we have grown inured to the shocks. Another mass shooting, another child killed. Another refusal to let go of our misconceived freedoms and prerogatives. At a funeral we say – “God has given and God has taken away.” But our society would rather be damned that let anything be taken away from it. Instead, to cope with our shocks we create new rituals, rituals to replace those mandated by God. Instead of letting go of our stubborn selfishness and destructiveness we prefer our own new rituals of hollow expressions of sorrow. We prefer them because we own them. They are ours and we will never let them go.