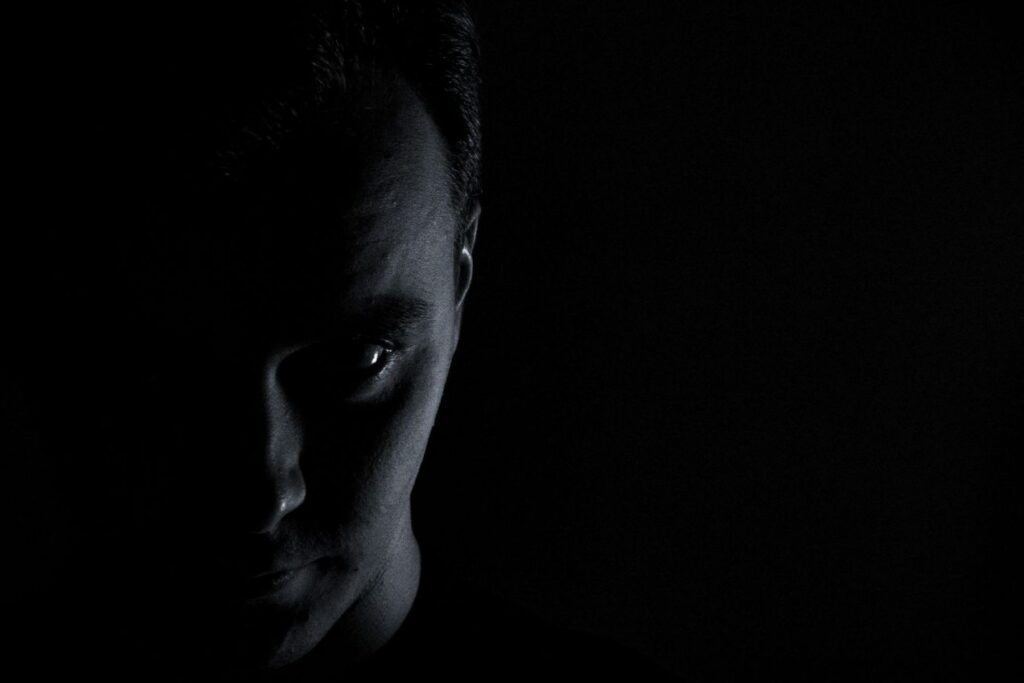 Pharaoh’s heart is tested again and again during the chain of plagues that God inflicts upon Egypt. How strong or heavy or light will Pharaoh’s heart be? Again and again the Torah characterizes Pharaoh’s stubborn persistence to hold onto the Israelites as deriving from his hard, heavy, strengthened heart. Such strength seems to indicate not only firm resolve, but also a lack of compassion. The plagues rain down upon Egypt’s waters, dust, fields, and houses, and upon the bodies of the Egyptians themselves. But Pharaoh does not care. He will not submit. (We have often discussed this theme, a classic subject of all readers of this story.)

Then, as we approach the last stages of the plague sequence, we find, for the first time, that God says that a plague is being sent, not to the crops or landscape of Egypt, or to the skin of the people, but to Pharaoh’s very heart: “For this time I send all my plagues toward your heart, and into your servants  and your people, so that you may know that there is none like Me in all the land.” (Ex. 9:14) Until now the plagues were something that happened “out there” or “to them” and then Pharaoh’s heart reacted. This time the plague is being sent directly into his heart. How so?

The plague is that of hail. Ibn Ezra explains that, because this plague was accompanied by thunderous blasts and fire, it was the first to actually frighten Pharaoh. It went into his heart. Sforno explains that from here on out the plagues would persist, even after they physically disappeared, to reverberate in Pharaoh’s heart, because of their lasting effects. According to these commentators, a turning point had occurred in the way the plagues were being experienced. Pharaoh’s thick skin, if not his hard heart, was pierced and he was affected emotionally. Now he could finally see the wreckage he was calling down upon himself and his people by his recalcitrance. (Are we in a similar situation today? Are we able to let the disastrous results of our social attitudes and policies finally penetrate beyond our continuous denials and procrastinations?)

I would point out one more element that turns this plague into a direct attack on Pharaoh’s heart. This plague, uniquely, presents a choice to Pharaoh and to all Egypt. The plague, like all previous ones, will inexorably happen. But this time God explains that it will be possible to avoid its disastrous results. One can choose to proactively protect one’s animals and crops by taking them in, out of the storm: “And now, send forth to collect your flocks and all that is in the field; any person or animal found in the fields and not gathered inside, will have the hail fall upon them and they will die.” (Ex. 9:19) It is not the thunder that is frightening but it is choice itself that is frightening.

It was impossible to escape from the previous plagues. But this time God advertises that the deadly plague is avoidable even as it happens! This plague was a direct attack on one’s heart, because it confronted Pharaoh with a way out, if he would only choose it. Yet, while others took the warning to heart, Pharaoh was incapable of letting his heart open and concede. Does such a pathology seem familiar?

Photo by Marina Kazmirova on Unsplash