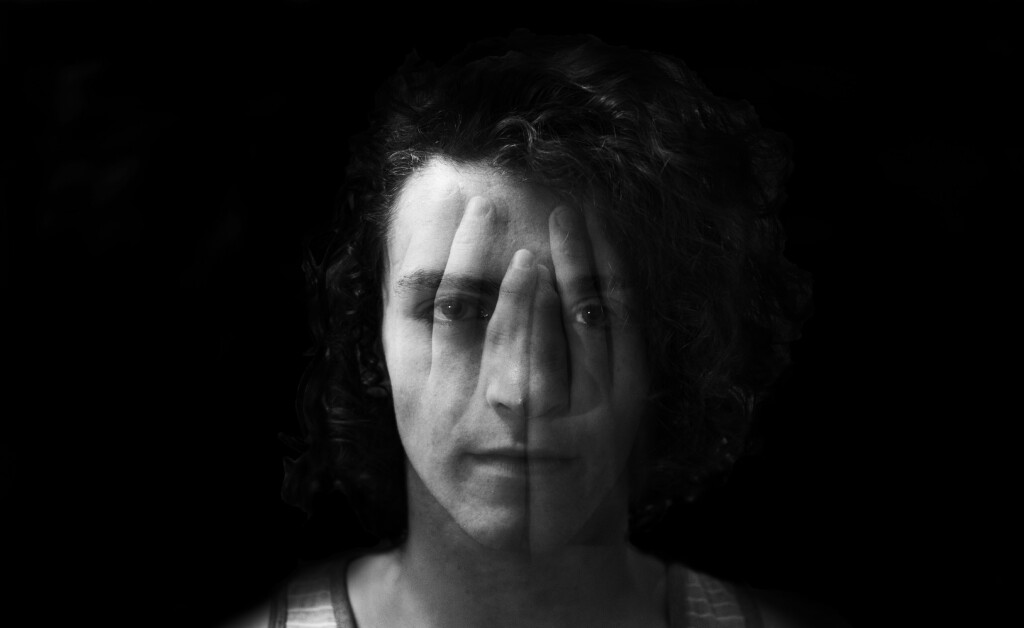 Sometimes a person goes through and even seems to inhabit a period of feelings or experiences in which they hardly recognize themselves. Maybe they are able to leave that time behind. Sometimes they may sense relief as a result. But sometimes that strange time and the strange person who they were during that time remain ensconced in that other dimension, their strangeness undiminished. It is as if part of themselves has been placed in a special time capsule, preserved but isolated from the continued flow of life.

Such a personal experience might have been depicted by our Torah portion in its treatment of the nazirite. (Num. 6:1-21) A man or a woman may be moved to adopt a way of living that sets them apart (nazir) from others – from their friends and family and community. For some reason they seek a state of holiness with a fierceness that leaves them unsatisfied with the pious ways of everyday religion. For a while they resolve to endure separation from the familiar, to become ascetics and recluses.

And then this period, freely adopted or induced by some inner compulsion, so critically important and so intensely endured, comes to an end, and then it seems rather to be unnecessary and burdensome. It has run its course and must stop. Then the nazirite must be brought to the shrine in order to undergo a special ritual that will extricate him or her from this strange status. “On the day when the days of his being a nazir reach their fulfillment, he shall bring him to the opening of the Tent of Meeting.” (v. 13) But who must bring the nazirite? The verse does not seem to specify, simply saying, “he shall bring him.” Who does the bringing?

Our tradition explains that “he shall bring himself.” (Sifrei  32) No one else can bring her forward; only he can bring himself. Again we encounter a strange mixture of compulsion and freedom, of alienation from one’s self while also taking back possession of oneself. There is no one else who inhabits this strange space or who can stand above that space as an authority – one who can now take the nazirite’s hand and usher her along to finish things up and get on with life. (See the comments of Sforno to v. 13.) Only the nazirite can bring themself to the threshold of leaving this self-created realm.

The Torah delineates a status that an individual undertakes on their own and then also dissolves by their own decision. The Torah’s nazirite enacts a mysterious drama of self-definition, self-dissolution and self-reconstitution. In enacting this drama, the nazirite, at least for a brief while, ascends to the exalted sacred status of the High Priest. Moreover, this choice is open to all: it works for men and women, both, while the High Priesthood was understood to be limited to males, alone. Indeed, paradoxically, the exit-ritual that the nazirite must undergo in order to resume regular living is almost identical to the ritual of sacrifices offered by the priest in order to confirm him in his sacred status. (v. 14 and ff.) For the nazirite, this ritual accomplishes the opposite result, though. By this same ritual that elevates the priest, she steps down from the holy into the mundane. Or, perhaps the nazirite, as they leave their dimension of sacred isolation, is reminded by this ritual of the inherent and sufficient sanctity of the everyday. Thus, that strange type called the nazirite acts out, in the most radical way, every person’s drama of freedom and self-realization, even as they may be left wondering whether they really recognize themselves for having lived through that journey. And we may be left wondering, as well.

Photo by Elijah Hiett on Unsplash