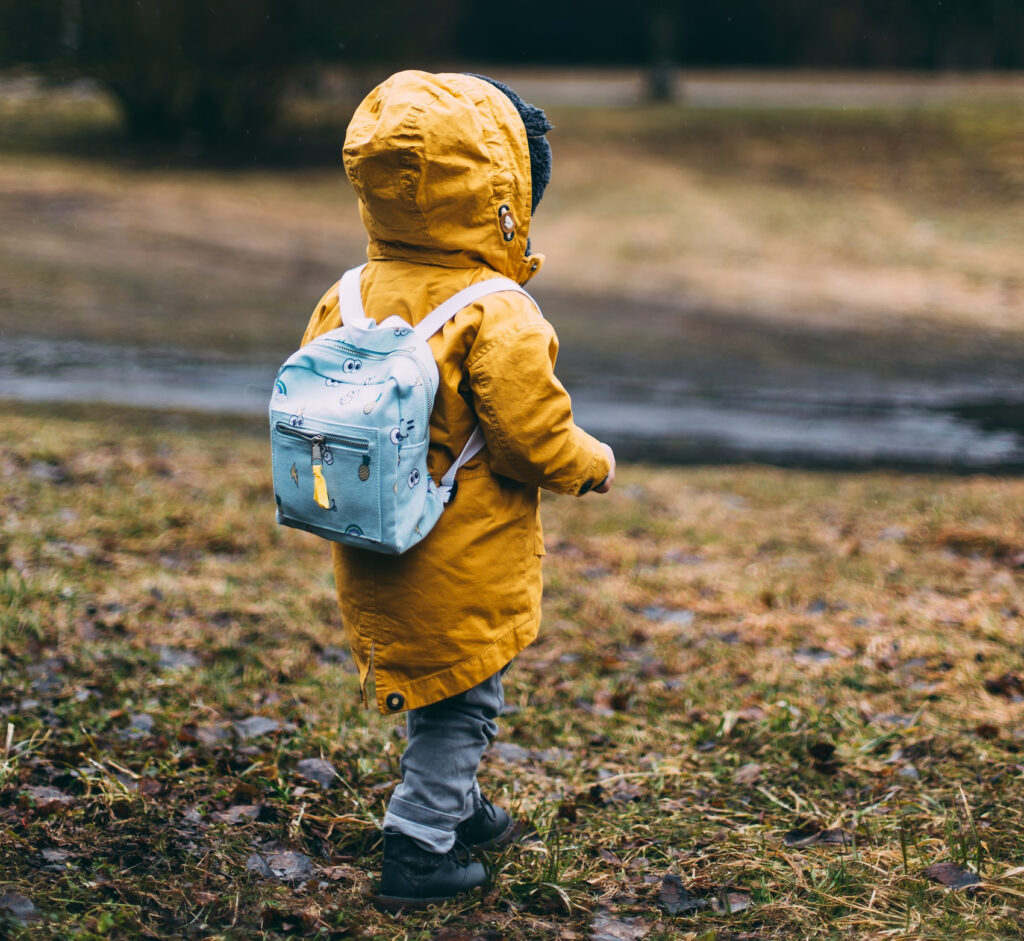 Philosophers have wondered about the necessity for a scriptural component to a religion. If what the Torah, for instance, tells us comports with our own moral judgments, then those human conceptions of morality should be sufficient without a redundant expression in a text. What is added by the Torah telling us not to steal when we know this is wrong already? Indeed, wherever the Torah deviates from our moral convictions we feel compelled to find a way to get the Torah to align with our values. Our own reason seems to be the authority, not the Torah’s revelation.

Some apologists for the Torah have conceded this point, and they have felt forced to argue that the Torah’s essential contribution must be in the unique ritual elements that it adds, elements that we would never have invented ourselves. The Yom Kippur rituals offered in our Torah portion would be a good example. Thus, it is possible to affirm a universal natural religion that is based on basic human nature and reason while also celebrating the unique role that the Torah plays in enriching our lives.

The end of our Torah reading, though, turns from inventing rituals to dealing with morality. Looking at that section can teach us a different approach to appreciating the Torah’s voice.

That section of our Torah portion details various sexual prohibitions. It then adds that we should avoid these transgressions, not only in obedience to God’s commanding authority, but because of the dire consequences of such transgressions: “So that the land not vomit you out should you defile her, as she vomited out the people who were before you.” (Lev. 18:28)

The Torah affirms a sense of natural law and natural religion as it presents the land’s natural aversion to these sins. The land will spew out anyone guilty of such awful actions, so don’t do those things! The previous people were vomited out for these sins – yet, we should take note, they were not given a scriptural communication that could tell them that these practices were forbidden. They were forbidden by human conviction, and their transgression of such a human commandment caused them severe “punishment.” They should have known better. But, then, we return to our original question – if they knew this all along, what is the value added of having the prohibition explicitly stated in the Torah?

The answer that emerges from this section is that the voice of the Torah is needed not only to offer revelatory information about our rituals, if not our morals and behavior. The voice of the Torah is valuable because it is a voice of a caring God who tells us stuff even though we are supposed to know it ourselves, anyway. Just as a child may become annoyed with their parent for telling them something the child already knows, so might we wonder why we need the Torah to say such messages. The answer in both cases lies in the love of the parent or the Holy One Who/who cannot be silent – because they care for us too much. The content of the revelation is not the commandment or the prohibition; it is the love.

Photo by Daiga Ellaby on Unsplash