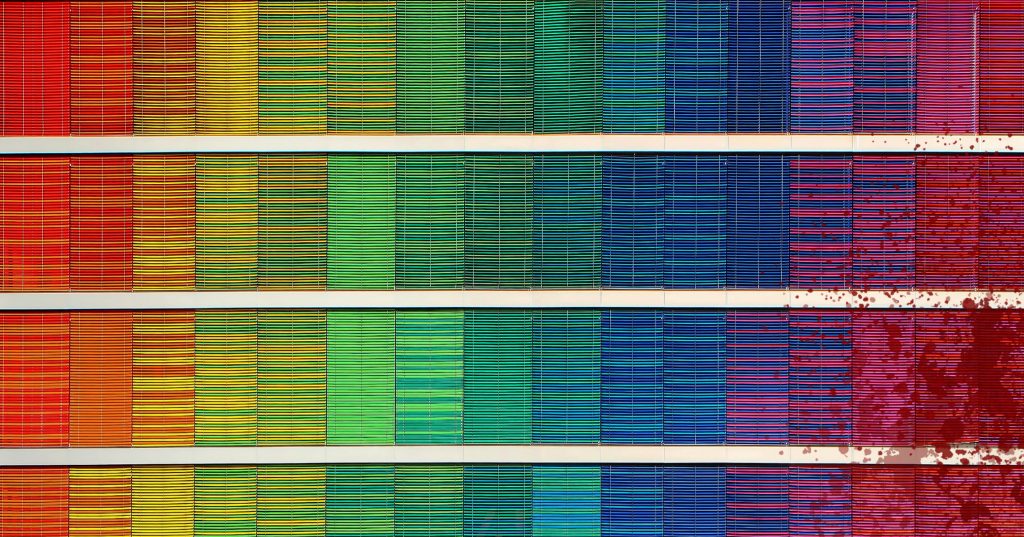 The era of the Patriarchs virtually ends with this Torah reading. The Patriarchal system rested on the myth that all power and control over the destiny of the family and the extended group was in the hands of that central figure. It is a significant organizing myth, even if the reality is always much more complicated. All the Torah’s stories until now have both affirmed this myth but also undermined it in many ways. Fathers decide who their heir will be, who their heir’s spouse will be, who will get the blessing – except, of course, when other factors intervene.

But in this week’s Torah portion all pretense that the Patriarch can control the future disposition of the blessing falls apart. Jacob tries to elevate his son, Joseph, to the privileged position, but no one accepts his decision and it does not at all work out for the best. Jacob is the last “Patriarch,” although the system persists in a fragmented way.

One small example of the breakdown of the Patriarchal chain can go unnoticed, though its emotional power is substantial. It all depends on how one chooses to read a Biblical phrase. Joseph’s brothers present his bloodied cloak to their father and he becomes convinced that “a wild beast has devoured him.” (Gen. 37:33) His mourning is so intense that none can comfort him: “And all his sons and daughters rose to console him and he refused to be consoled, saying, rather, ‘for I will descend in mourning to my son, to Sheol.’ Va-yevk itto aviv – And his father cried for him.” (v. 35). The last phrase in this verse is usually translated in some form such as I have cited it. JPS reads: “Thus his father bewailed him,” meaning that Joseph’s father, Jacob, cried for Joseph.

But Rashi reads the phrase differently, based on Rabbinic midrash: “Isaac cried because of the pain of Jacob (his son).” The Hebrew phrase is read: “And his father cried along with his son.” Thus, the term, “his father” refers to Isaac, Jacob’s father, and not to Joseph’s father. And the son is Jacob, not Joseph!

We need to remember that the Torah has given us the lifespans of the Patriarchs. We learned last week that Isaac lived 180 years and was buried by his sons, Esau and Jacob. (Gen. 35:27-29) But the report of his burial is placed early in the story, out of chronological order, so as to devote more attention to the next generation. A simple calculation will show that, actually, Isaac lived 8 years past the sale of Joseph into slavery. (See Rashi to Gen. 35:29) So he was witness to the drama of Jacob’s collapse at seeing the bloodied cloak.

The scene is now enriched and made more poignant. It is not only a scene of an inconsolable parent, mourning for their child. It is also a scene of linked sufferings – the scene of a grandparent who is unable to console their anguished son, who has lost their own son. Isaac can do nothing to help his son. He can only cry alongside his son. But the crying grants his son no consolation at all. His authority as Patriarch is meaningless. He cannot control what has happened to his grandson, nor can he control how his own son reacts to his loss and pain. The powerful Patriarch is powerless. The patriarchy in this family has reverted from a title of authority to a simple status of generational placement, assigned to bear the natural, inevitable destiny of being superseded, emotionally dependent on chance, uncontrollable turns of events. For a tiny moment the Torah shows us two Patriarchs weeping, bereft.

The story of Joseph and his brothers is always read at the season of Hanukah. It is a season that reminds us that we are all bidden to cherish our sacred heritage and to act on behalf of that legacy. We cannot know what will happen in our fight, but, when we are blessed with miracles, we are called upon to give thanks for them. Hanukah celebrates great miracles that happened long ago. Thanksgiving, this year leading directly into the Festival of Lights, reminds us to be thankful for our everyday miracles, now. In this world full of random forces and chance occurrences, what remains in our control is whether we will hold onto our feelings and expressions of gratitude.

Image: Adapted from a photo by Ricardo Gomez Angel on Unsplash