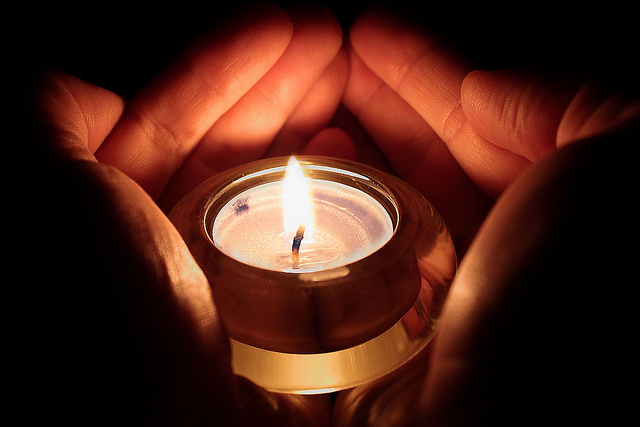 These last two Torah portions of the book of Exodus tell of the collective undertaking of the Israelite people to realize God’s plan for a sanctuary to bind God and Israel together. The text tells of the enthusiasm of the donors of materials and of the dedication and creativity of the many people, women and men, who helped makes each and every piece of the Tabernacle – Mishkan.

Each item is mentioned, in its constituent parts as well as in ensemble. If before God pictured and described these things, now they each took tangible form. The Torah enumerates them all, the altar for sacrifices and the altar for incense, the laver and the ark with its cherubs, the wall boards with their bases, the curtains and table and menorah.

Of all these many things, each an integral part of the sacred shrine dedicated to God, some of which are made of pure gold, only the menorah is described as being, in itself, “pure – tahor.” (Later, in Leviticus 24:6, the Tabernacle table will also be described as tahor – pure.) Why was the menorah (and, later, the table) singled out to be described as being essentially pure? In what way was it any more pure than anything else in the sanctuary, a place that demanded ritual purity throughout?

The 13th century commentator R. Hezekiah ben Mano`ah (Hizquni) noticed this small detail and offered a powerful explanation. He points out that, of all the elements comprising the sanctuary, the menorah and the table are the only ones that are never touched with sacrificial blood. This is the basis of their uniquely essential purity. During the course of the year the blood of the animals offered on the altar was also applied onto all the other elements of the sanctuary. This included even the Ark of the Covenant on Yom Kippur. The sprinkling of blood was a ritual of atonement for the transgressions committed by the people. The sanctuary of old recognized the bloody mess of life as the inescapable arena of human striving, with its drama of failure and repentance, devotion and exaltation.

But, if the shedding of blood was accepted as inescapable and sacramental, it was still necessary to find a way to affirm an ideal that transcended this tragic mystery. The pure ideal of light and sustenance, without the shedding of blood, was represented by the menorah and the table. The menorah stood as the eternal source of light, the very beginning of Creation. And, at the other end of the Creation story was the table, for it held the bread, the product of human striving after being expelled from the perfect Garden of Eden, when Adam and Eve were sentenced to dwell and work in the real world, the world of sweat and tears. Thus the first, unsullied moment of light was brought together with the ongoing persistence of the human being in the face of hardship and darkness. Surrounded by actions that cannot help but draw blood in the hope of reaching holiness and Divine love, the menorah and the table are silently united by this special dispensation. Untouched by any blood, neither one will be touched and defiled by death, not even penitential death. Each will serve as a silent, continuous witness to what might yet be because each will remain absolutely pure.

Image: “Prometheus stole fire from Zeus and gave it to mortals” by Manuel Marin used with permission via Creative Commons License