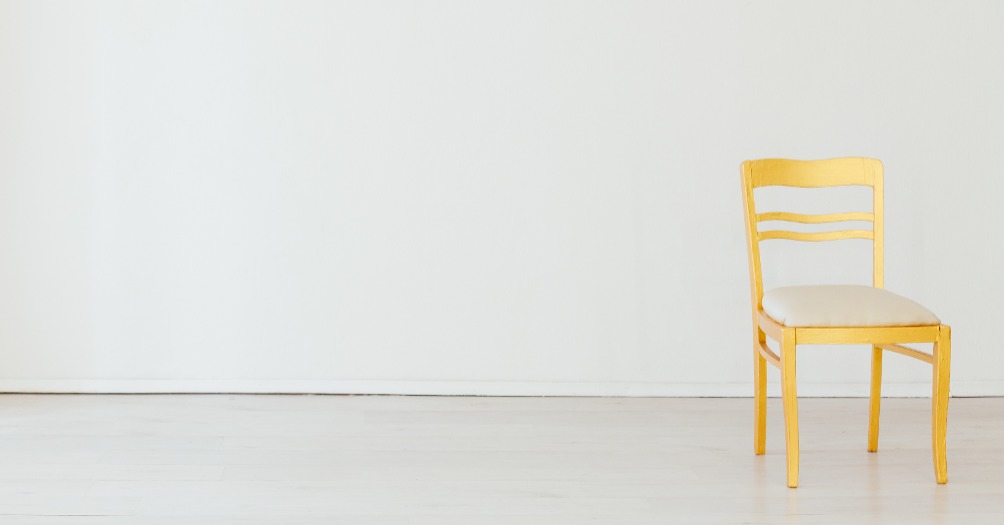 Let us notice, in a story full of twists and turns of plot, one simple, quiet moment in a scene that is fraught with drama.

Joseph has become Viceroy of Egypt. He is in the middle of manipulating his brothers so as to fulfill the dreams he had more than twenty years before. As they all enter his hall so as to eat a formal meal, Joseph looks upon his younger brother and must run out of the room to hide his emotional tears. This is one of many times that Joseph weeps. His tears flow from a place of persistent estrangement. There is such a great imbalance of perceptions. He sees the brothers for who they are, but the brothers do not yet know who this powerful and mysterious official is. He is not one of them. Perhaps he cries because he senses that he will never be one of them.

The Egyptians could not bear to eat at the same table with Hebrews. So the brothers were seated separately. But Joseph was also seated separately. At this moment Joseph should have been seated with his people. But who were his people?  With his Egyptian name and his Egyptian wife, both bestowed by Pharaoh, was he Egyptian? Yet he was served separately from them. Or was he known by all to be a Hebrew, for he was so introduced when he first stood before Pharaoh? Yet he was not able to sit with his Hebrew brothers, either. And his brothers did not see him as a fellow Hebrew, let alone as their brother. He sits alone.

His separate seat is the place of his choosing. Why had he not chosen to reveal himself to his brothers at the first moment he saw them? But he held back. Nor, when he does reveal himself to them (in next week’s Torah installment), does he choose to join with them to return to their homeland. He stays in Egypt and spends the rest of his life serving Egypt.  But is this really all through his own choosing? Being his father’s favorite set Joseph apart from an early age. Now, being Pharaoh’s favorite sets him apart again. Indeed, it is precisely this being set apart that empowers him to choose to support his family. Yet, either way, the separation cannot be fully overcome.

Everyone takes their assigned place. The sound of chairs shuffling along the floor precedes the unfolding of the next stage in Joseph’s scheme. Slowly and quietly he takes his seat apart from the others, Egyptians and Hebrews, both. He will always sit alone.