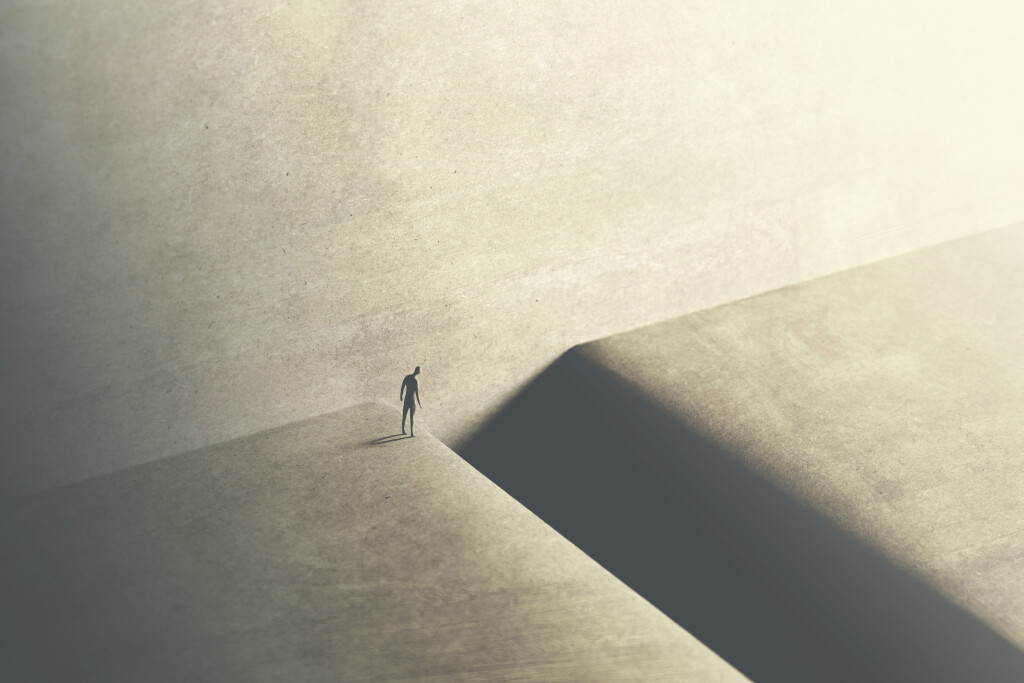 Our Torah portion continues its narrative of the meticulously planned out process for the dedication of the Tabernacle. God has delineated everything – each detail of each ritual. And the rest of the Torah portion includes a thorough-going treatment of dietary laws. Indeed, the bulk of this text is comprised of orderly ceremonies and regulations.

Yet, every year these parts of our text are overwhelmed by a different narrative, a narrative of spontaneity and improvisation, of death and celebration, of silence and expressions of benediction. The foreseen and choreographed is upended by impulsiveness and emotional creativity. These chaotic elements have been discussed in the past. What I mean to notice this time is just how drastic the asymmetry is between these two types of text and comportment. The orderly and the official is simply no match for the spontaneous and the personal. The communication of the prescribed laws and rituals is simply no match in holding our attention when placed beside the stories of the crises of the initial failure of the Tabernacle dedication and of the deaths of two of Aaron’s sons – and the human struggles to deal with these crises.

Our tradition tells us that the very center of the Torah is found in this Torah portion. It is found in the empty space separating two identically spelled words that indicate intrepid investigation – darosh darash (Lev. 10:16) Our Etz Hayim commentary notes: “The word translated as ‘inquired’ (darash) is said to be the middle of the Torah. The essence of the Torah is continued inquiry and study.” (pp. 635-636) But such a comment ignores the true context of this phrase.

The center of the Torah is, in this case, not the usual insistence on serious study of Torah, as important as that is. Rather, the center of the Torah here is in the gap within Moses’ inquiry as to why the Torah’s rules had not been followed and his wondering about the power of human need and need-driven drama to overrule the Torah. These words actually tell us that Moses kept on searching for an explanation as to why part of the Tabernacle ritual seemingly had not been observed properly on that day of initiation, after the tragedy of Aaron’s sons’ deaths. His inquiry is into the abyss opened between the clean outlines prescribed by the Torah and the smudged stains of human actions and reactions.

This is the center of the Torah. It is its center but not its essence. The Torah insists on surrounding that abyss with the laws and rituals that we must try to keep, no matter the chaos, so as to rescue us from our world’s chaos. Chaos is described as the original state of the world before Creation. But God’s project is to make order prevail. As order emerges, “The Almighty saw all God had done, and, look! it was very good.” (Gen. 1:31) And this is Aaron’s response to Moses’ searching: The imperfect human embrace of this order, despite chaotic tragedy, would continue to be “good in His eyes.” (Lev. 10:20)