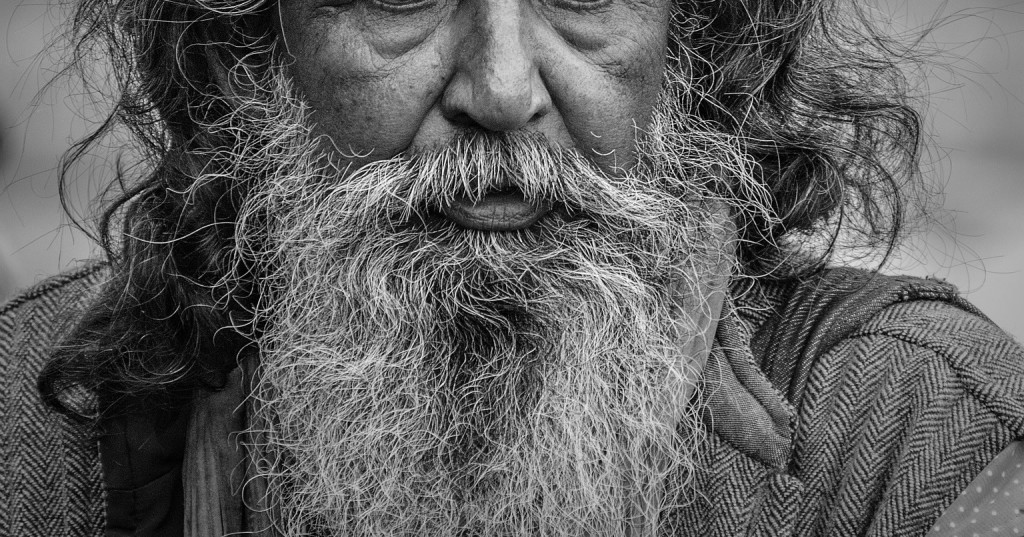 We are all standing (nitzavim) here together today, as we stood yesterday and the day before that. To hear the Old Man. My brother and I stand here wondering. We feel the burden of years and woes and memories. I was a wood chopper in my youth, in Egypt, and he was a water carrier. We were young and strong. Who knows, though, how long we would have lasted before they would have broken us. But he got us out in time. And we have followed the Old Man ever since. We have buried our parents and we are the elders now.  We have raised our children, who know only sand and stories and Clouds of Glory. We are almost sixty years old, with aching backs and sore arms. The Old Man is twice our age but he seems to have more energy than any of us, more energy now than he has had in forty years!

We haven’t seen his so worked up in years. He is excited for us! He says we are blessed with a special power, the power of return. Who could have guessed that we would be returning to the land of our ancestors after so many generations, and now we are right on the brink of returning! He says that this power to return is our eternal gift. It means that, if we want it, it can happen again and again. We might lose this land again, and the land may be blasted to howling waste. But we hold in our mouths and in our hearts the power of return, always.

Only the Old Man, himself, does not have that gift. He will join our parents who also did not receive this gift of return. They did not want it, so they did not receive the gift. But Moses wanted it! More than any of us. Yet he did not receive it. He had it once. God told him, all the way at the beginning, “Return to Egypt.” (Ex. 4:19) And he returned. He returned to us in Egypt and pushed and pulled us to this place of crossing over. But he will not return with us. It is as if he heard a voice from heaven that called out, “All may return, except for that one!” And so, perhaps, not needing it himself, it is his own gift of return that he is passing on to us.