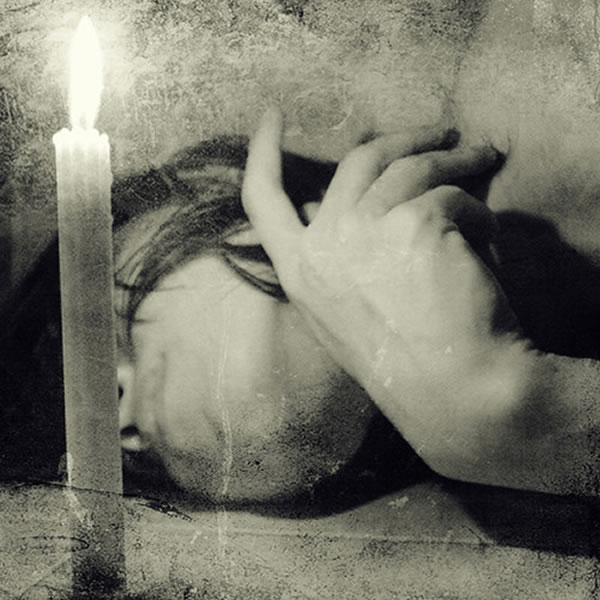 Our Torah portion, Emor – Speak, is the third in a series of portions whose names, strung together, form a classic Jewish joke – “Aharei mot (- After the death), Q’doshim (- Holy Ones) , Emor (- Speak)- After death, ‘Holy’, is what we should say about them.” In other words, no matter what kind of life a person lived, after they die, we strive to make them into saints. This observation is usually spoken with a sardonic tone and a kind of wink of the eye.

But this week I was privileged to officiate at a funeral where this saying came true forcefully and movingly. The person who died had struggled for much of his long life. He did not find a life-partner or create a family on his own. He was loved and sustained by his original family. But, more importantly for him, he was loved and sustained by many friends. Some of them came to the funeral and – “After death, they spoke of his holiness.” While they acknowledged his quirks and foibles, they unabashedly celebrated his loving and kind nature. They were his friends because he was so kind to all of them.

One story was told that I must relate to others. (I have already shared it with some friends.) The deceased was an active member of AA and met many people through attendance at meetings. A friend told of recently going to a meeting (at which the deceased was not present) and hearing one person’s testimony. A young man spoke up and told of how hard life had become for him – so hard that he was ready to relapse into hopelessness and self-destruction. He had a bunch of drugs before him and was ready to take them. But just then the phone rang. It was the deceased. He called, he explained, simply to tell the young man that he loved him and to tell him that others loved him as well. The young man was overwhelmed. How had the old man gotten his number? Why had he decided to call him out of the blue? The young man threw away the drugs and recaptured the hope and strength to keep going.

That old man’s simple message saved a life. For that one moment – the product of a whole life, a life that also knew failure and trouble – he was unquestionably to be called “holy.”

Our Torah portion is called “Speak.” It recognizes that we have the power to use our speech for good or for ill. Let’s choose the good. Tell this story to others, and may you let the words penetrate your heart.

Photo: “the darkness falls” by Aimanness Photography is licensed under CC BY 2.0