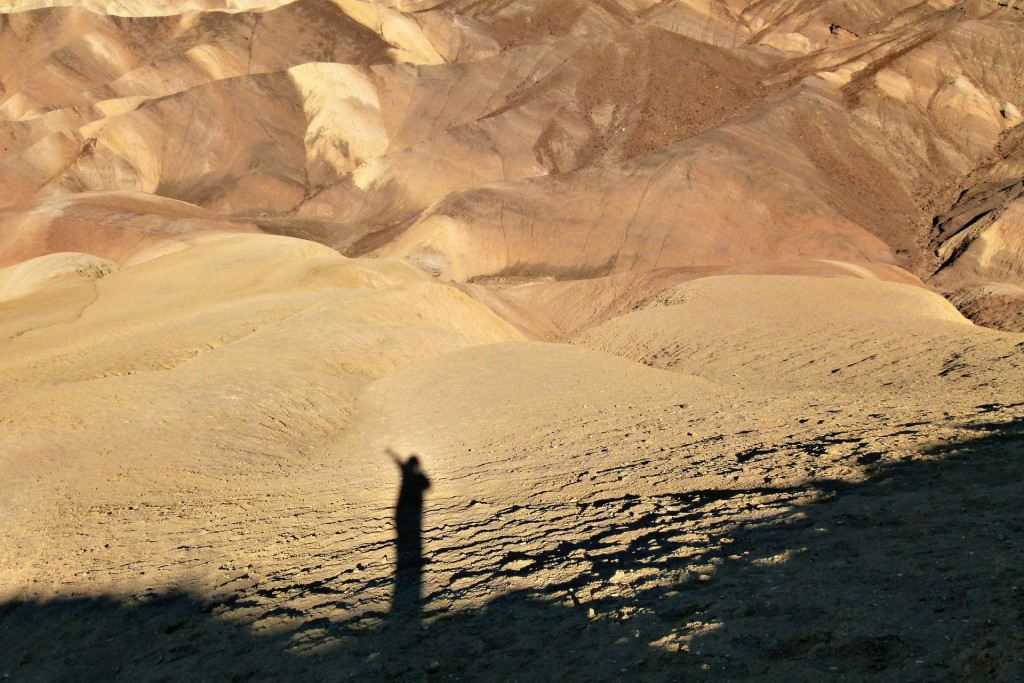 Many events are crowded into this Torah reading. Most of them touch upon death. Miriam and Aaron’s deaths are recorded. The Israelites complain that they dread dying of thirst in the wilderness. People die in battle. Unspoken is the deathly background of all these stories: The Israelites have been slowly dying off for years during their wanderings. Indeed, they have reached the last year of God’s 40-year sentence that they wander and perish in the desert. Anyone now alive will be able to look forward to entering the Promised Land.

Like a captain of a storm tossed ship nearing port, Moses navigates the last legs of the journey with his few remaining reserves of strength and ingenuity, alternatively veering to the sides to avoid obstacles and, when necessary, steering the people right through the inescapable calamities. At last, the final verse of the Torah portion reports that “Israel journeyed and encamped in the plains of Moav, across from the Jordan at Jericho.” (Num. 22:1) Israel has made it to the very threshold of the land of Israel.

But there is still just one more obstacle in their way, delaying their entry. That obstacle is Moses’ own death. He is the last Israelite who must die at God’s demand before the new generation can go into the land. Thus, Moses plays a role parallel to the role played by the Red Heifer, whose ritual is outlined at the start of this reading, in the only legal text found in our reading.

That law states that anyone who has come in contact with a dead person cannot enter the sanctuary until they have been treated by a ritual of purification, using the ashes of a red cow. The cow chosen must be unblemished  and must never have carried a yoke. The cow must be killed and burnt to ashes. The killing and burning must be witnessed by the administering priests.  The priests keep the ashes outside the encampment until it is time for them to be mixed with living waters, so that the mixture can be sprinkled upon the person seeking entrance into the sanctuary.

Through some mysterious process of asymmetry, God has also decided that the people of Israel, who have continually come into contact with death throughout their forced wandering, will not be allowed to enter the Holy Land until Moses, their blemished leader who has borne their yoke all these years, will die. His death will be witnessed by his Executioner alone. His remains will be safely kept outside the camp, in a place known only to their Guardian. All of this is yet to come. For now, as this Torah portion closes, the Israelites stand on the threshold of a new stage of life. But they will have to wait to go forward until the proper moment for death’s purifying and liberating release.