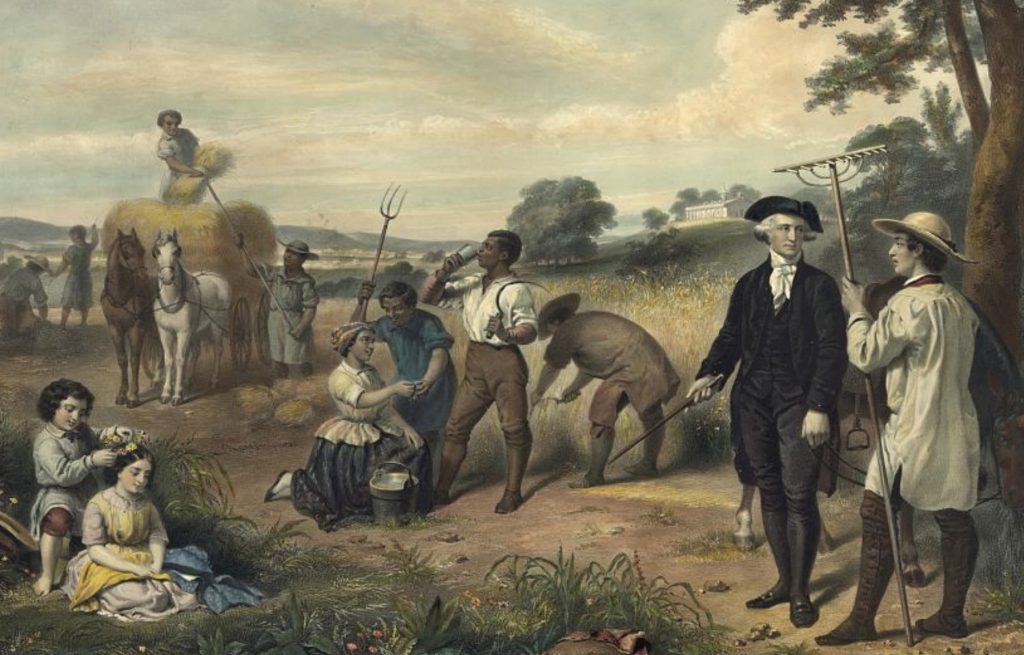 The stories of the Patriarchs and Matriarchs and their children often present their actions in a questionable or even objectionable light. And, as we are introduced to the sons of Jacob, in this Torah portion and beyond, we cannot but notice that they are not exemplars of great spiritual or moral stature. I have written about this phenomenon in the past. (See, e.g., Sparks for this Torah reading from 2014, 2015, 2018, 2019 and 2020.) But one thing is clear, our sacred Scriptures have not chosen to forget these disturbing evidences of moral failure. On the contrary! They form the very substance of our Torah! And the rest of the Torah will continue to unflinchingly retell stories of Israel’s transgressions and corruptions.

It is important to take note of this. The Torah teaches – through its every episode, prophetic word and piece of legislation – that sacred history cannot be confused with censored or whitewashed history.

How vital it is to take this lesson to heart in our own times – in the United States and elsewhere. Heroic efforts are being made to ensure that we remember grim periods, long ignored or forgotten, of racism, oppression, slavery and antisemitism. And, on the other hand, gigantic efforts are being made to whitewash national narratives so as to forget the painful facts of a truthful telling and teaching of history. In other countries, for instance, horrible facts of complicity in the crimes of the Shoah are not to be spoken about.

In our own society, the resistance to accepting that the United States has engaged in systematic racism from its very beginnings is fueled by many factors, including racism, itself. But some resistance is borne of fear, the fear that if our Founding Fathers are shown as less than perfect, or it is revealed that our democratic institutions have functioned badly in some ways, then our faith in the values of this society cannot be sustained and we are destined for destruction.

Our Torah teaches us the opposite lesson. Destruction will come when societies insist on forgetting their sins. A society can have hope only if it insists on telling the truth about itself. But people are afraid that restoring dark chapters to our history will obscure the other chapters of light and goodness that are there. This is a fear that perpetuates injustice because it does not believe in the capacity of people to become better than they were. The falsehood of a whitewashed (- pun intended) history of the United States is actually based on a lack of faith. Either the false belief is that materially successful people do not need to seek redemption, or the false belief is that materially successful folks cannot really learn from their sins and redeem themselves. For too many, the preference is for a false history that claims that white folks have always been just fine. (But that would make such folks other than human.)

The Torah is a sacred document, a sacred history, because of her faith (- God’s faith) in humanity – without any false notions of human perfection. The ancestors of our people were heroic because even as they were guilty of real sins, yet they insisted that, by remembering their sins, and retelling their stories, they hope to could redeem themselves and bring redemption to this troubled world.