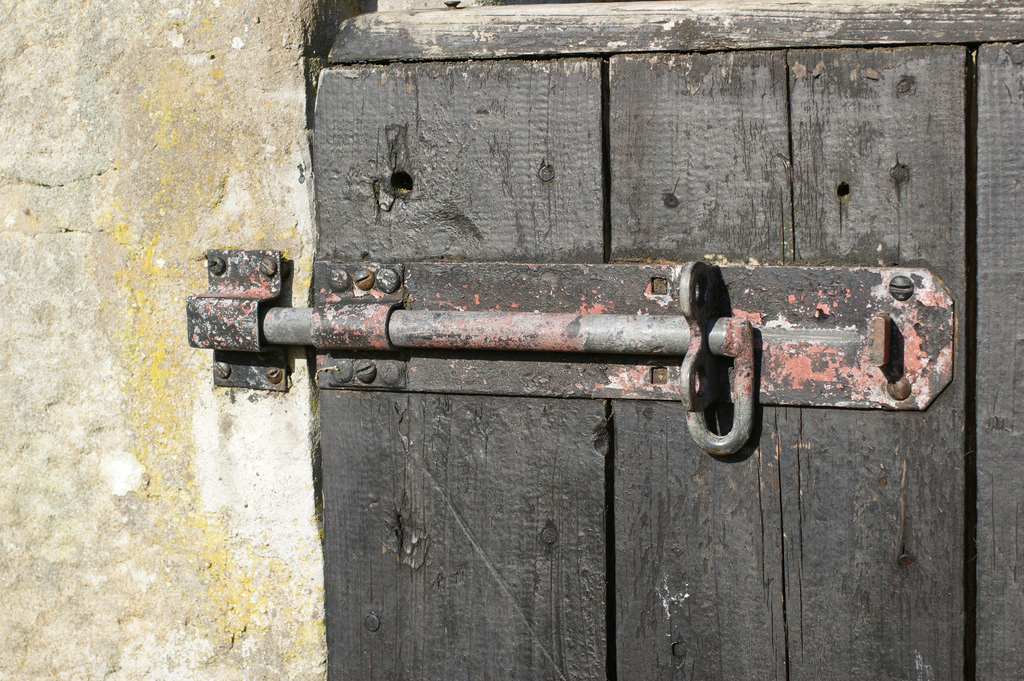 On this Shabbat we consider what it feels like to be confined and to hope to be released from that confinement. As we celebrate the new month of Nissan, the first month of the Jewish calendar, the month of the festival of Passover, we will read from three Torah scrolls. One contains a short reading in honor of the New Month. I will pass over discussion of that reading this time. The other two readings are, first, of the portion of the week – Tazri`a – and, also, about the first preparations for the first Passover, Pesah Mitzrayim – the Passover in Egypt.

It is in both those readings that we encounter descriptions of confinement in closed dwelling places. In our Torah portion we read that if someone is afflicted by a strange skin rash, that person must be brought before the priest, who must determine whether the condition constitutes the unique affliction called tzara`at (conveniently, but inaccurately, translated as leprosy). Sometimes it is not clear from first examination whether the symptoms meet that definition. It is at this point that the Torah requires that the afflicted person be put into quarantine, closed off in a dwelling outside the camp. S/he must wait a while, in isolation, for the situation to become clarified.
Confinement is featured in our other reading as well. In describing preparations for the Exodus from Egypt, God requires that the first Passover seder be observed behind locked doors. No one is allowed to go out of the dwelling place. Everyone must wait until final plague is visited upon the Egyptians and then they will get the “all clear” sign and be able to leave.

Of course there are some very basic differences between these two instances of confinement. In the case of the “leper” the person is locked up all alone. This sentence is pronounced against someone who, according to the tradition, had tried to tear apart the bonds of trust and good will between people. Therefore, says the law, they will have no one to talk to. There will be no one to keep them company or care for them. In Egypt, by contrast, the mandate was to sit together in groups. Neighbors were invited to partake of the seder together. There was give and take, questions and swapping stories – the first foundations of the loquacious ritual later solidified in the haggadah. Furthermore, the effect of the isolation was different in the two cases. For the leper, the lock-up distanced him or her from the community, albeit temporarily. For the celebrants of the Paschal holiday, the ritual served to bind them together as a community, hopefully permanently.

But there was at least one important aspect of both confinements that they shared. In both cases an overriding effect engendered by this physical enclosure  was to provoke in the occupants feelings of uncertainty and a sense of vulnerability. The enclosed felt unsure. What would happen next? Their fate was in the balance.

And perhaps the differences we have noticed can help us learn lessons about how to deal with such feelings of uncertainty and vulnerability. We can choose to isolate ourselves, but this will not heal us or change reality. Or shall we choose to draw together with one another, sharing our fear, but also overcoming it through shared stories – until the dawn arrives and we can emerge together, liberated?