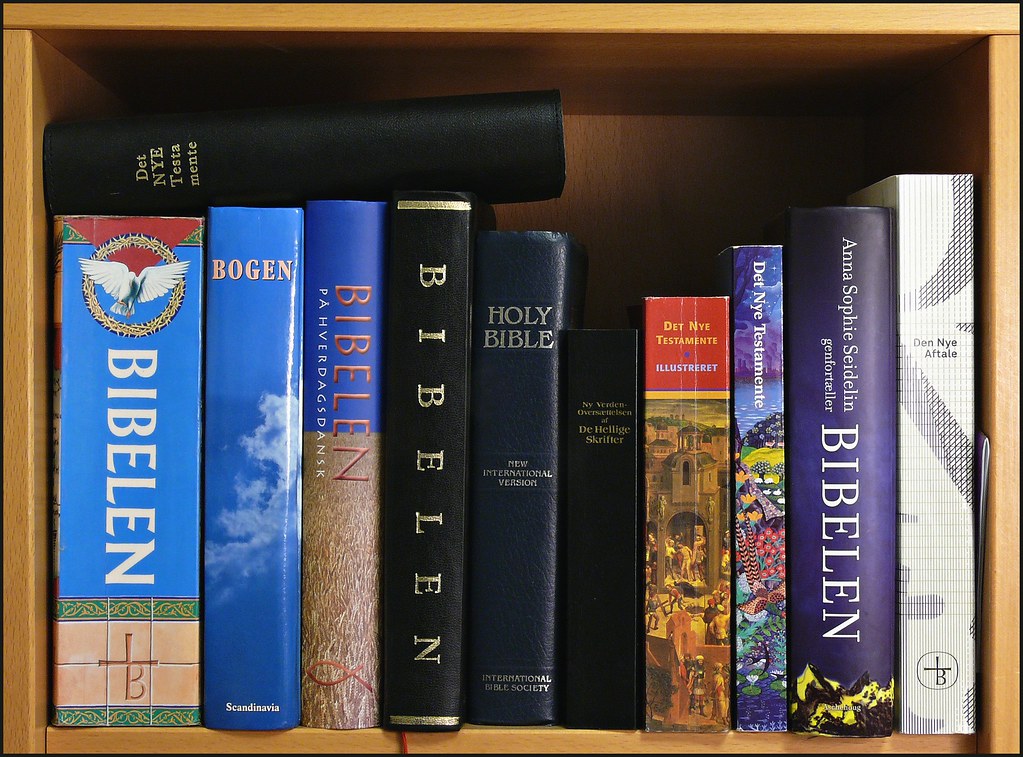 Three thousand three hundred twelve (3312). That’s a pretty big number and it’s not arbitrary. That’s the approximate number of languages that at least part of the Bible (Jewish and other) have been translated into. As of September 2020,  the full Bible is available in 704 languages and the New Testament can be read in an additional 1551 languages.

WOW! The Bible- or parts of it- must be the most translated piece of writing ever. END_OF_DOCUMENT_TOKEN_TO_BE_REPLACED

“In the beginning She created the heaven and the earth.” Yes, you read that sentence correctly.

Thus begins a new version of the Torah. END_OF_DOCUMENT_TOKEN_TO_BE_REPLACED 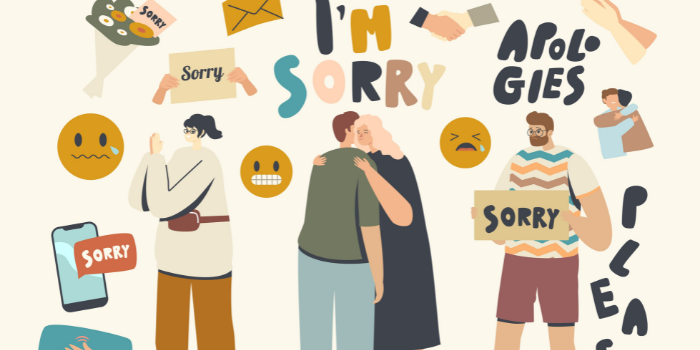 It always amazes me how we transition so smoothly between the joyous solemnity of Rosh Hashanah to the contemplation of Yom Kippur and then back to rejoicing in the bounty of the earth and the gift of the Torah.

On Yom Kippur, we recite a long list of behavorial errors-often by rote. “How to Forgive” by Amy Klein (Hadassah Magazine online)  looks at some recent books about forgiveness. Klein says  “… at this time dedicated to introspection, soul searching and forgiveness, there are mixed emotions: grief for the people who passed; sadness and empathy for those who got sick, lost jobs and suffered in quarantine. But what should we feel for people who refused to observe quarantine mandates or wear masks, who won’t vaccinate (for nonmedical reasons) or who spread disinformation about Covid-19? Or for those who perpetuated divisions in our society? What to do about all the emotions—even rage—at the stubborn ones who we think are responsible for our suffering? ” In her article entitled “How to Forgive”, she cites two books that helped her deal with her conflicted emotions.  END_OF_DOCUMENT_TOKEN_TO_BE_REPLACED 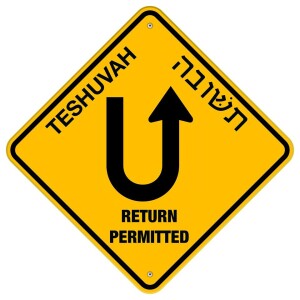 We are almost at the end of the month of Elul when, according to traditional, we examine our behavior and begin the process of making amends , of returning to our best selves.

In that context, please check your home library shelves for the many books missing from our library. Some of you have received overdue notices- often several.  END_OF_DOCUMENT_TOKEN_TO_BE_REPLACED 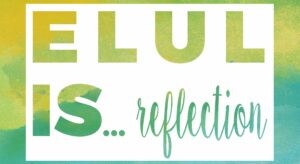 We are in the middle of Elul, month that leads up to holidays when we finish taking stock of ourselves and ask for forgiveness.

The library is well-stocked with books on the topic of the holidays, their rituals and concepts like atonement. Check out the book display for suggested reading. END_OF_DOCUMENT_TOKEN_TO_BE_REPLACED

There are so many great viewing opportunities right now. With the weather as sultry as it is, and the COVID threat still with us, taking a break for an armchair visit to another country or participating in a book talk is a good idea.

CAVEAT: Always check times for online events. Often the website will be in PDT or even European or Israeli time.

END_OF_DOCUMENT_TOKEN_TO_BE_REPLACED 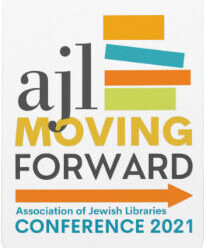 One thing librarians, especially librarians who work in small environments, look forward to is the annual conference.

Now that I am retired from the public sector, I especially anticipate the annual Association of Jewish Libraries conference. This international multi-day meeting is held in a different city each year and even has gone international – Canada to showcase our northern neighbors and Israel some years ago to celebrate the organization’s 25th birthday. END_OF_DOCUMENT_TOKEN_TO_BE_REPLACED 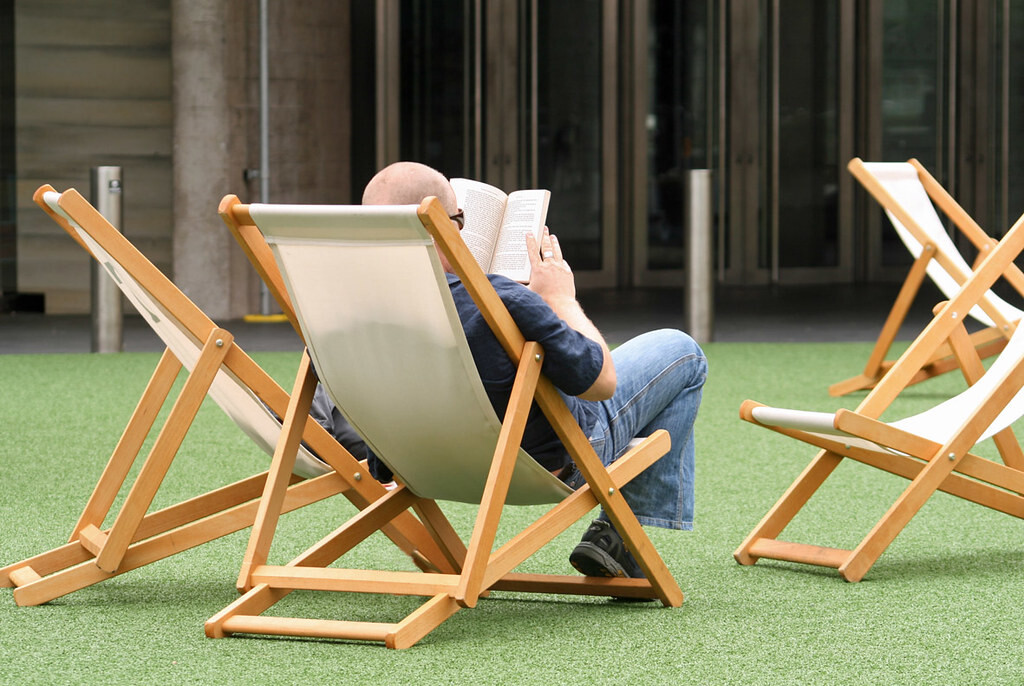 Summer brings to mind travel, vacations, and lazy days swinging in a hammock or lying on a beach.Enjoy these pleasures either in real time or vicariously through books. Books can bring various summer experiences from fun to revelation. END_OF_DOCUMENT_TOKEN_TO_BE_REPLACED 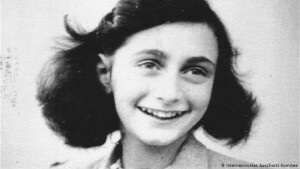 On June 12, Anne Frank would have celebrated her birthday. Judging from the spirit of her famous diary, she would have been a feisty, involved 92 year old, perhaps marching for some cause or other with her children and grandchildren in tow.

Though Anne was a mere teenager, at her death just a few months short of her 17th birthday, the influence of her diary has inspired hundreds-perhaps thousands- of books, films, plays, poems, and other works of art in more than seventy languages. END_OF_DOCUMENT_TOKEN_TO_BE_REPLACED

As we all know, there is a wealth of information on the internet and much is actually available after the original showing…and for free. Visitors, however,  are encouraged to donate to help support programming.

Here are a variety of resources, including some travel sites to help you plan a trip or take one virtually. While the locations are all of interest, the quality of the travel webinar depends on the skill of the guide- especially on the English language skills for an English speaking viewer. END_OF_DOCUMENT_TOKEN_TO_BE_REPLACED