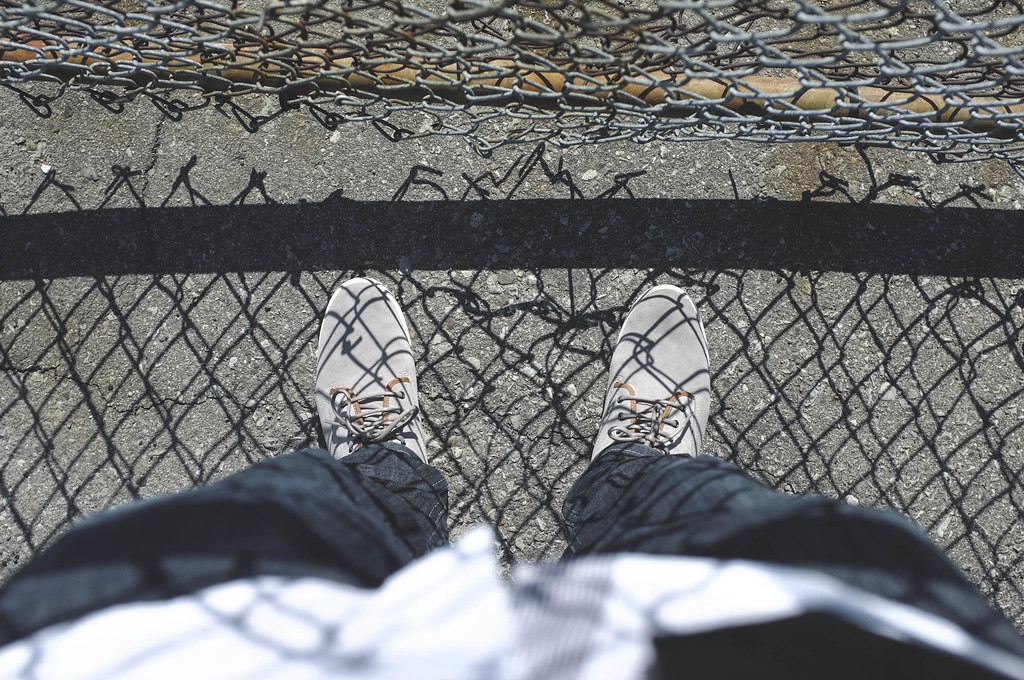 The arrangements for moving on have all been made. The time has come. Israel’s encampment around Mount Sinai will be dismantled and begin their march to the Promised Land. This move has the potential for creating chaos among the young nation. Therefore great care has been taken to keep everyone in an ordered environment. Each tribe has been assigned its place in the encampment. And, when the camp breaks up to move on, the tribes are told exactly where they fit in the long procession trekking forward.

But even the most organized system needs to make allowances for incidents of disorganization. There is no guarantee that everyone will follow instructions and march along in their assigned place. Nor can everyone guarantee that they will be able to keep up the pace with everyone else. So the tribe of Dan is given the job to be “m`assef l’khol ha-mahanot” – the one to gather in [all stragglers] for all the camps. (Num. 10:25 – and see Sparks for 2016 for additional discussion). The tribe of Dan was assigned the task of collecting anyone who may have gone astray or been left behind. They were the people’s “safety net.”

Why, of all the tribes, was Dan chosen for this essential and admirable role? Perhaps, if we look back to a Torah portion from a few weeks ago, we may appreciate some of the background behind this appointment.

In the book of Leviticus we read a disturbing story about a man who blasphemes God and is executed for it. (Lev. 24:10-23 – and see Sparks for Emor, 2017 for more discussion) The man cursed God in reaction to an altercation he had with another man. The Torah does not tell us his name, but identifies him as the son of an Israelite woman and an Egyptian father. They imagined that he had tried to join his mother’s encampment but was chased away because tribal affiliation followed the father. He was upset at this rejection and in the heat of the moment cursed God. He is executed at God’s command. The message is that no one, for whatever reason, should curse God.

But, even if we accept that the punishment fit the crime, we may question the circumstances and the judgment that made the man lose control. Was his request so unreasonable? Where else should he encamp, after all? In Egypt?

The Torah tells us one more detail. It tells us that the man’s mother was from the tribe of Dan. It was Dan that refused the man entry into their midst.

Perhaps our Torah portion seeks to learn a lesson from that tragedy. That very tribe, after having turned its back on the son of one of their own, must now take on the responsibility for assuring that this supposedly perfectly defined camp will include everyone, even those who cannot stay within its confines, who somehow stumble as they try to be included.

Image: “Chained Up” by allenhimself is licensed under CC BY 2.0