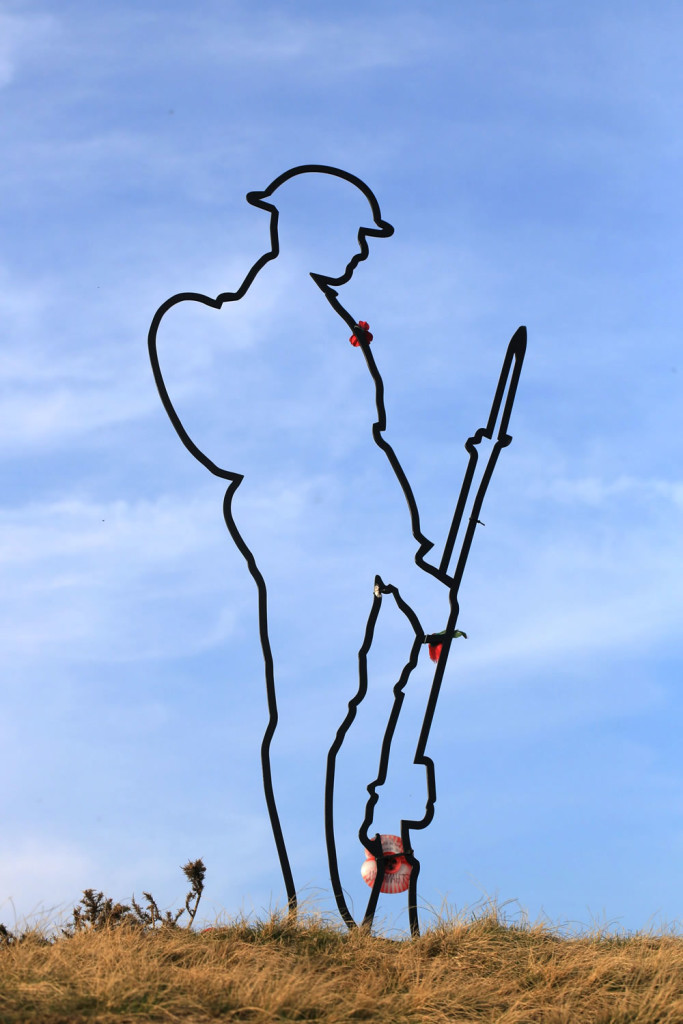 Moses creates a new book of the Torah, this fifth volume, D’varim, Deuteronomy, which we now begin. This book is the radical result of a unique partnership between God and a human being that has played itself out in our story for over 40 years, a partnership sanctified by the Jewish people for thousands of years.

This stark fact colors every word of this book. It challenges us to make sense of the words spoken and the story told by this man, embraced and empowered by God. As Moses repeats the Torah’s previous teachings, all the while rephrasing, adding to and changing the text, we wonder just how far his agency extends. Here is but one example –

If God commanded him to start a war why is Moses suing for peace, instead?

Nahmanides (at v. 24), strains to answer this question and insists that the chronology of these verses must be reversed. First Moses sued for peace, but then, when his overtures were rejected, God encouraged him with a promise that Israel would succeed in battle. Nahmanides thereby preserves the authority of God above Moses.

But many a midrash has gone another route. Midrash Debarim Rabbah (ed. S. Liebermann, pp. 29 – 30) is one of them. It teaches: “Even though the Blessed Holy One said, ‘start to conquer,’ Moses did not do so. Rather, ‘And I sent messengers.’ And even though [God] said to him, ‘make war,’ he sought peace… ‘And I sent messengers from Qedemot Desert (mi-midbar q’demot)’ – from words (mi-d’varim) that are prior (qadmu) to the Torah, from the words of the Blessed Holy One. Therefore, it says, ‘words of Peace.’”

The midrash dares to imagine that Moses has countered God’s instructions, opting for the pursuit of peace rather than war. In a beautiful rereading of the name of the place whence he sent the messengers, the midrash explains that Moses got the courage to defy God because he so well knew God’s primary nature, given by God’s Name – Shalom. In the name of God Moses overrules God! Other midrashim (e.g., Num. Rab. 19:33) further tell us that God is delighted by Moses’ audacity and accepts Moses reversal as an integral piece of Torah law, henceforth always demanding that one pursue peace before going to war. (If only we would learn this basic lesson!)

This startling reading derives directly from appreciating the true nature of the book of D’varim – Words. They are, first, Moses’ own words. But, in their faithfulness to God’s primal Words, they are then sanctified as God’s very own words.