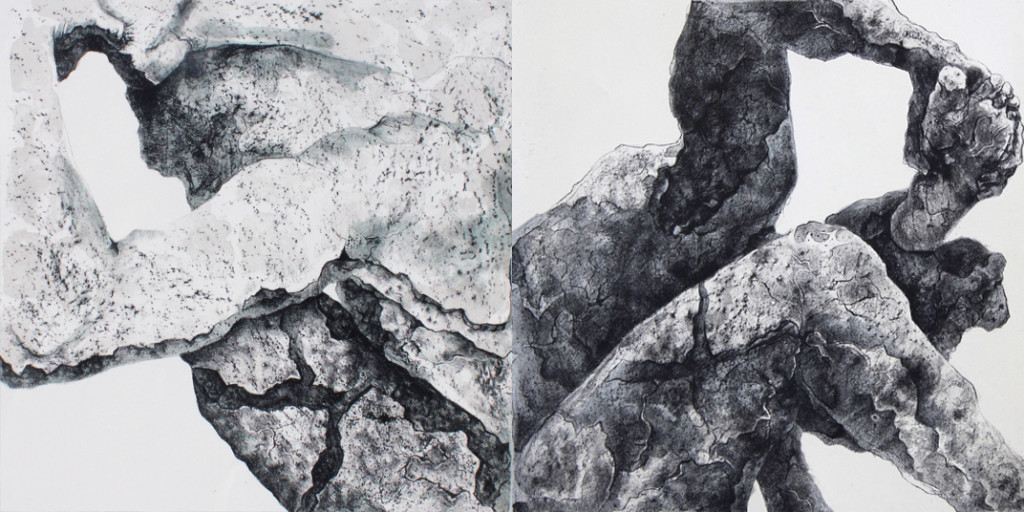 This Shabbat is the start of the month of Elul, the month leading to the New Year – Rosh Ha-Shanah. Tradition points out that the letters spelling “Elul” can be seen as standing for the phrase “ani l’dodi v’dodi li – I am my beloved’s and my beloved is mine” (Song of Songs 6:3), each letter starting one of those words. Thus the month of Elul is a time of renewal, a time to strengthen the bonds of love between God and Israel.

Our Torah portion speaks to this issue in ways positive and negative. In one positive statement we are commanded to “seek God’s indwelling.” (Deut. 12:5) But, right before that, we encounter one of the numerous instances where Moses commands us to utterly destroy the sacred altars and shrines of the local idolatrous peoples when we conquer the Promised Land. I have discussed this troubling injunction before. (See, e.g., Sparks for R’eh, 2017) I argued that, like memorials to the Confederacy today, the tokens of evil must not be allowed to stand and continue to be honored by the adherents of evil.

But the question persists that such a policy lends itself much too easily to intolerant rampages against the cultures and artifacts of any group labeled “evil.” Such a label is too easily appropriated by anyone and any group for its own purposes. We mourn the recent destruction of historical and religious treasures perpetrated by religious fundamentalist extremists. So how can such a rule be accepted with any sense of confidence in the integrity of its application?

The answer, as far as the Torah is concerned, is that we may accept this rule from Moses because Moses has had the integrity to apply it to his own sacred objects first! Moses can tell us to smash idols because Moses, when confronted by the idol worship of his own people, intentionally smashed God’s own Tablets of the Covenant! And this act precedes –  and makes it possible to accept – Moses’ destruction of Israel’s own idol, the Golden Calf.

The corollary that follows is that only someone who is willing to apply their critical religious zeal to their own beliefs and practices is entitled to extend such zeal to the sancta of others. I doubt there is anyone among us who could pass such a qualifying test. Instead, we must accept the imperfection and weakness of others because we must accept our own  imperfections and weaknesses. In such acceptance begins the possibility of true and mutual love.

Image(s): “Broken” by Erika Fábián is licensed under CC BY-NC-ND 4.0