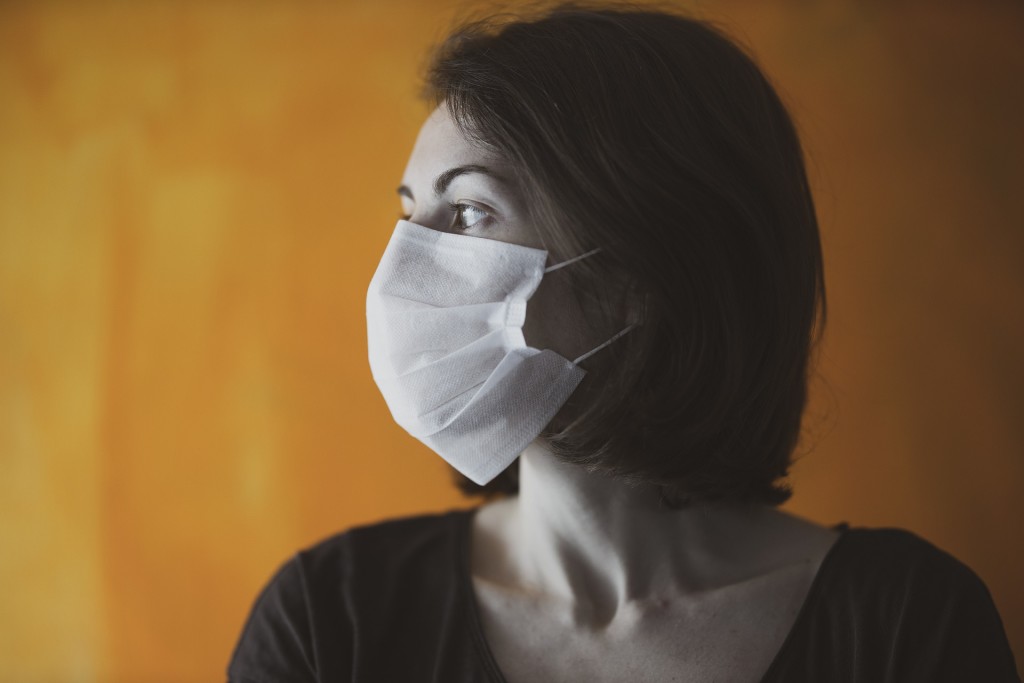 After weathering the challenge mounted by Korah, the tribe of Levi assumes its proper status as the tribe in charge of taking care of the Tabernacle. The people of Israel are told: “They [- the Levites] shall follow after you and guard the security of the Tent of Meeting for all the service of the Tent, and no one ineligible shall come near to you.” (Num. 18:4) And later, the Torah explains that the guardianship of the Levites is vital for the safety of the Children of Israel: “And the Children of Israel will no longer be able to come too close to the Tent of Meeting, to incur mortal sin.” (Num. 18:22)

The Levites were meant to stand guard around the sacred ground of the Tabernacle and prevent any trespass into that space by an Israelite who was not eligible to enter it. To trespass onto the holy precincts of the Tabernacle would be a “mortal sin.” So the Levites, by barring entry to trespassers, would actually be saving that would-be trespasser’s life.

Moreover, the Torah insists that it is insufficient to simply warn the Israelites against trespassing into the sanctuary. The Torah is not content to merely warn each Israelite that they are risking their own lives with such a trespass. Rather, the Torah appoints guardians to prevent anyone who is ineligible from even trying to enter. It would appear that such a proactive role in preventing people from sinning is entailed in the very notion of holiness that defines this space.

But why would anyone seek to enter the Tabernacle when they were not eligible to do so? Perhaps we can gain some understanding of this scenario from our own current situation. As we struggle with the thorny problem of when and how to open entry into our sanctuaries, we recognize that there are whole groups of people who are not eligible to enter at this moment. These include anyone who might be infected with the deadly virus. And it also includes anyone who is highly susceptible to infection.  Of course, in most cases where a person knows that they belong to one of these two groups, we can be pretty sure that they will not try to enter the sanctuary. Only the most rebellious or inconsiderate person would be guilty of such a sin.

And yet… Yet, we can imagine cases where some people might try to enter. One such circumstance would happen if they were unaware of their condition. Their entry would be no less dangerous. But they would not actually be motivated to directly incur such a risk. They simply do not know about it. Nevertheless, such unawareness does not occur only from simple ignorance. Unawareness can result from temporarily or chronically disregarding the facts of one’s situation because of other urgent considerations.

Indeed, one’s motivation to enter the sanctuary, despite being disqualified from doing so, might stem from one’s profound desire or felt need to come into God’s House and to join the community. Such a sincere and noble motivation – a yearning for connection to God and one’s neighbors – could very well blind a person to the grim reality that their entry at this time could have mortal consequences.

Who would wish to stand guard at the gate of the sanctuary and deny such a person entry? This was the unenviable task of the Levites in the past. Who among us would like to step forward and assume that grave and sacred responsibility today?