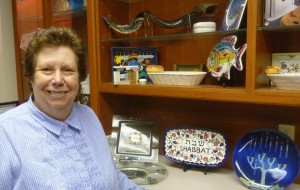 I remember leaving Brooklyn in 1980. It was a cold winter day and my Vincent just accepted a job in Bloomfield, New Jersey. A foreign place to be sure for a Brooklyn girl. As we crossed the Verrazano Bridge, I was crying hysterically. We were going to live in a place called Verona! Leaving Brooklyn was painful. My mother-in-law still lived in Brooklyn and we returned every Sunday until she moved to Montclair. It was only after her move that the Brooklyn of my youth became a cherished memory.

For 36 years we lived in Glen Ridge. My life revolved around Montclair, Glen Ridge and Bloomfield. Most everything we needed was within a two mile radius. We made life long friends. I volunteered at Shomrei Emunah, raised our Steven and became embedded in the community. We were happy! The years flew by, I retired from my job and my Vincent was still deciding his retirement date. And then it happened, we decided to sell our beloved house and move temporarily to an apartment in Clifton. We took a six month lease until Vince retired. We were leaving New Jersey for Florida. I can’t say it was a surprise, I knew it was coming but the reality was even more painful. 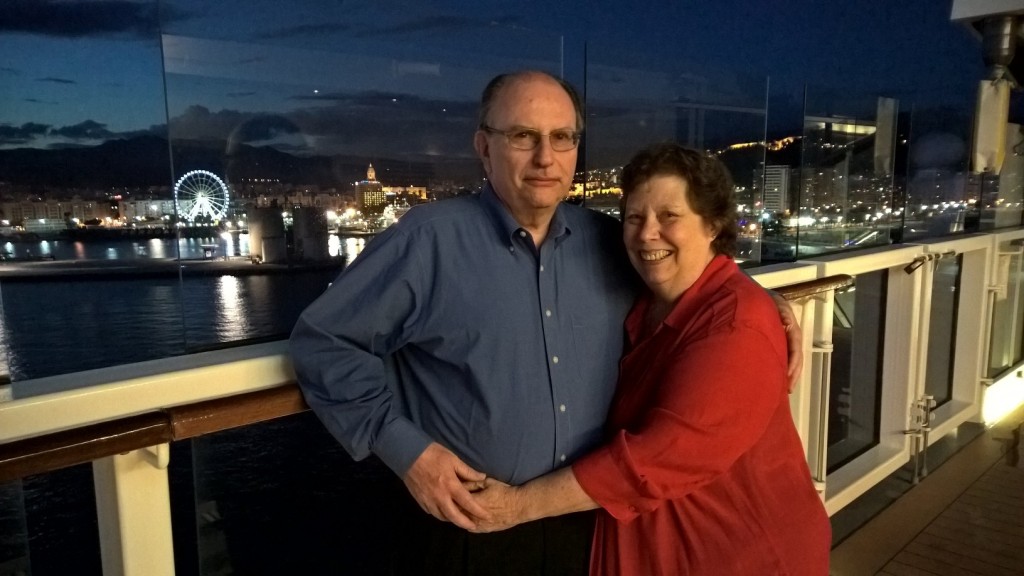 On December 4th we became residents of the sunshine state. Only a few people knew we were leaving. I wanted to keep it quiet. I could not deal with the pain of saying goodbye. If leaving Brooklyn was bad, this was worse! Needless to say an entire box of tissues was used on the way to Newark airport. Our life was changing again, starting over, in a red state no less. One of the reasons for Florida is that my sister lives 20 minutes away. In addition, our Steven and his sweet wife Stephanie just moved to Orlando three weeks ago. It’s been a long time since we have all lived in the same state.

Thank you to all who ask about us. I know we left without saying a proper goodbye but hope that you now understand why. We are planning to come “home” in July for a visit. I hope to see everyone. Miss you all, wishing you good health and peace. 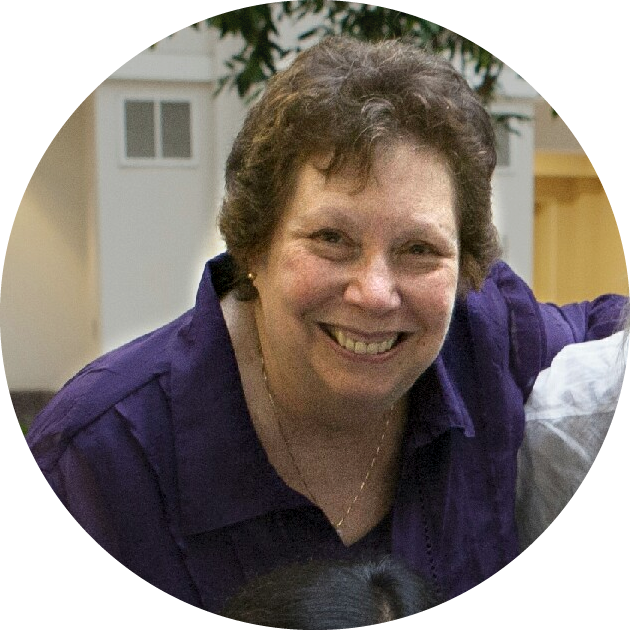 Deanna S. London
Deanna joined Shomrei in 1981. She was president of sisterhood for over 10 years and managed the gift shop 25 years. She also served on the board of directors. Among the many projects she worked on over the years were the Project Isaiah food drive, Passover cake sale, manager of Shomrei catering, and sou chef to John Lasiter when he cooked for MESH. Deanna also served as the Executive Director of the Human Needs Food Pantry for 25 years. She lived with husband Vince first in Verona and then in Glen Ridge before their recent relocation to Florida.