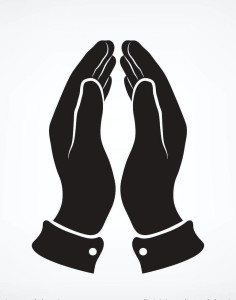 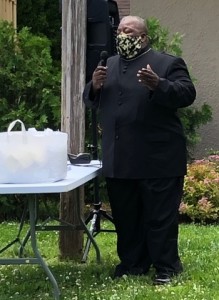 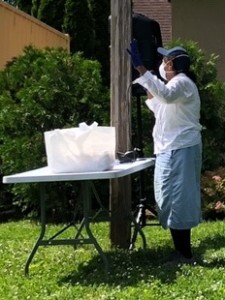 Linda has been a member of Shomrei for over three decades. Over the years, she has been Hebrew School Co-Chair, Program Chair, and Social Action Chair and co-chaired the first Shomrei retreat at the Nevele. Linda also led Tot Shabbat and Tot Rosh HaShana for many years. Linda has lived in Israel where she graduated from Hebrew University and then upon returning to the States received her master's degree in social work. Probably the most special and precious bit of information that she has to share is that her three sons are independent caring people with values that she respects.