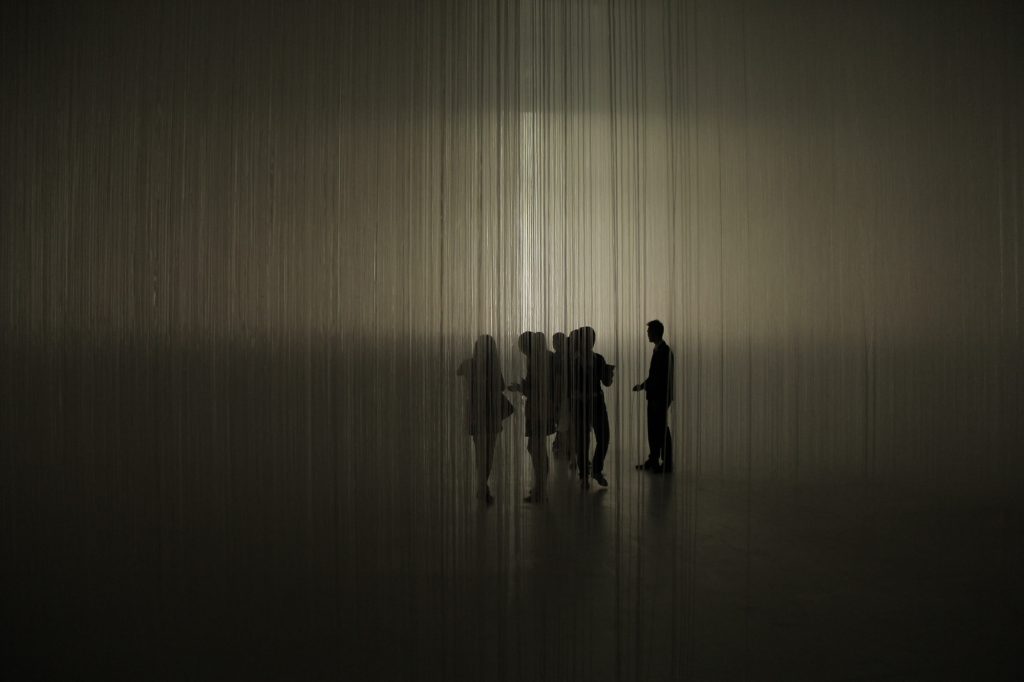 Our Torah portion opens with God’s dramatic command to Abraham to “Get thee going! – lekh l’kha.” (Gen. 12:1) Since the Hebrew could have been stated more simply – as just “Get going! – lekh!” – without the “thee – ‘l’kha” (- literally “for you, to you”), this imperative is often interpreted as meaning that Abraham had to go “into himself” or “on behalf of himself.” In our time that is so focused on personal journeys, it is inspiring to conceive of Abraham and Sarah embarking on their own spiritual quest.

But that is not the whole story. From the beginning God explains that the journey is for the sake of the entire world, so that all the world would be blessed from it. (Gen. 12:2-3) And we are told that Abraham and Sarah start their trip with many others who follow them, including – and besides Lot, their relative – “the souls they made (`asu) in Haran.” (Gen. 12:5) Who are these people, and what does it mean that they were “made” by Abraham and Sarah?

But the Sages understood the word differently. They imagine that Abraham and Sarah had exerted inspirational influence on some people in their city and that these people followed the charismatic couple of their own accord. The note in the Etz Hayim volume describes their interpretation as anachronistic. And it is, if it is understood narrowly, as literally referring to conversion to Judaism. But that is not the real purport of the Sages’ view.

In these two interpretations we are able to contemplate two different ways that we might adopt in order to try to create a following, two ways that are with us today and that have always been with us. One way is by buying people (- whether the people bought are willing sellers or captured slaves) and the other is by persuading and inspiring people. The concept of buying and selling people – their company, their support, their vote, and so on – is the cynical view that all life is purely transactional and that people are merely talking, moving objects. In this approach each of us can try to gain more and more control over more and more objects, including human objects in order to prevent the threatening possibility that someone else might gain control over us.

But Abraham’s charge was to “be a blessing” so that “all the nations of the earth shall be blessed through you.” This is not a vison of taking control, of acquiring. This is an expansive vision of uplifting each other and sharing with each other. It is the vision of true blessing.