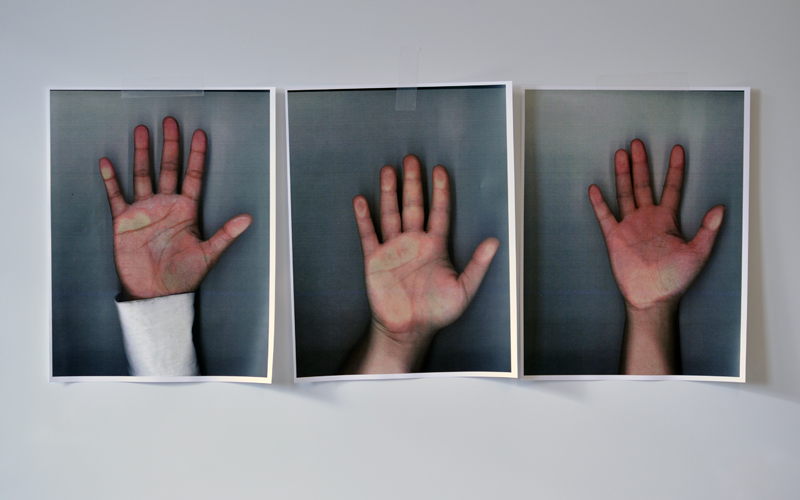 This coming week, as we celebrate the Festival of the Giving of Our Torah – Shavuot – we will recite a prayer reserved for special days in our calendar, the prayer Ya`aleh v’yavo. With this prayer we ask that our remembrance (zikaron) and our being accounted-for (piqadon) may arise and arrive before God. “To account for – p-q-d” is a term that used a lot in our Torah portion. The Fourth Book of the Torah opens with God commanding that we account for all the able-bodied men in Israel so that they will be ready for the next xhallenges facing them as they embark toward the Promised Land: “Count – tifq’du – them in all their multitudes.” (Num 1:3) The tallies that are reached are called “p’qudeihem – their accountings.”

The term indicates that all the members of a tribe were counted and accounted for and that all the Israelites were tallied. But one tribe was left out of this accounting: “And the Levites, in accord with their ancestral houses, had not been counted among them.” (v. 47) Now, in their case, we encounter the term p-q-d in a different sense. God tells Moses not to count (“lo tifqod”) the Levites among the other Israelites (v. 49) Rather, they shall be assigned the responsibility (“hafqed”) for “the Tabernacle of Testimony and all its implements.” (v. 50)

The word p-q-d has shifted its meaning from the general idea of being included in a tally to the focused idea of taking charge of a mission.

When we pray on Shavuot that our status of piqdonenu may rise up before God’s beneficent attention we can intend both these meanings. We wish to take our place among all the multitudes who have constituted the unique people called Israel. But we also must recognize that our uniqueness derives from our own willingness to take the mission of Israel upon ourselves – to take upon ourselves the gift and the responsibility of the Torah so that we become a holy people.

Photo: “Raise your hands” by Stina Jonsson is licensed under CC BY-NC 2.0