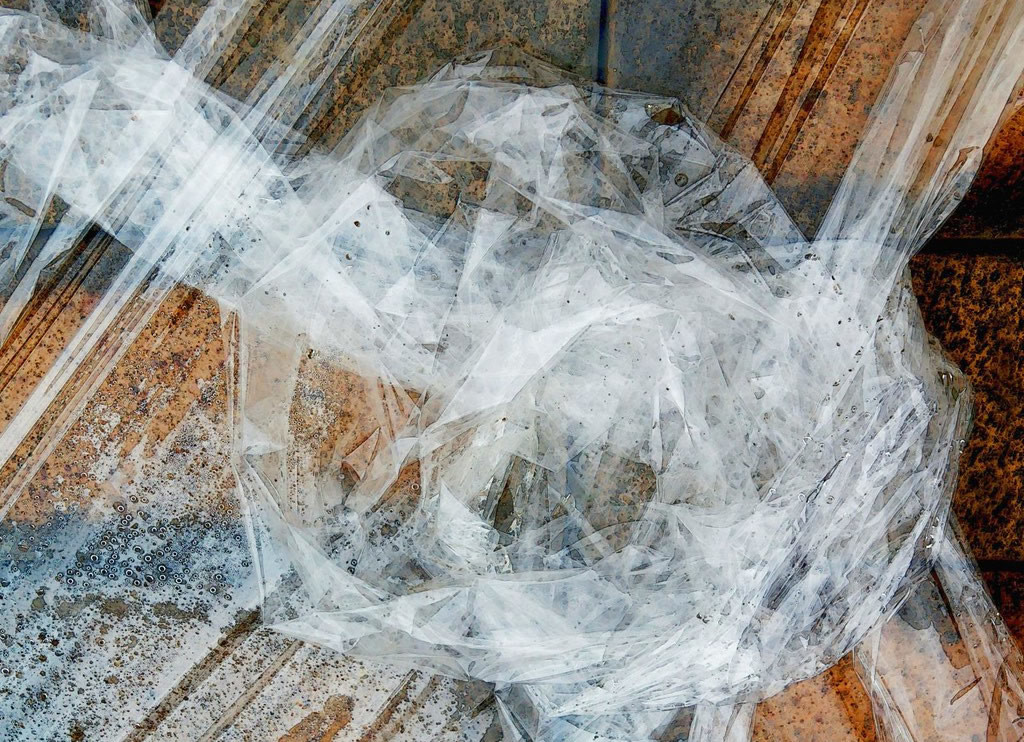 This Shabbat we prepare to leave Mount Sinai. As soon as Shabbat ends we find ourselves right back at Sinai, encamped around her, eagerly awaiting God’s appearance. At Sinai we experienced an overwhelming revelation of God’s Presence. And every year, at Shavuot, we celebrate that miraculous Divine manifestation. But our Torah portion tells us that we are destined – commanded – to leave Sinai. When we leave that place of revelation we embark on an experience of the Divine in concealment.

In this portion we are given our marching orders for moving away from Sinai. We are told that the Levites are charged with carrying the Tabernacle components. I have pointed out in the past (- see Sparks for 2014) that the holiest pieces of the Tabernacle had to be covered up before the Levites were allowed to carry them. They were prohibited from seeing these holy implements. The Levites could feel the weight of the holy, but could not see it.

A closer reading tells us a little more. The last verse of our portion reads: “And they shall not come to see as the holy is swallowed up, for then they would die.” (Num. 4:20) This means that the Levites were barred, not only from seeing the holy vessels, but even from seeing the process of packing up those vessels with their protective coverings. The phrase used to describe the act of covering the ark, menorah and other sacred pieces is “swallow up the holy.” The holy is literally swallowed up when the Tabernacle is dismantled and each piece is stuffed in a bag. The sacred aura is dissipated and it is swallowed up in the darkness.

This is a frightening image to contemplate. It shows us the holy as being  ultimately vulnerable and fragile. It is so easily swallowed up! The Levites were called upon to believe in the ongoing power of the sacred. They were commanded to bear the sacred from place to place, so that it would be eternally present within our midst. But how would the Levites be able to maintain that faith if they continually witnessed the defenseless submission of the sacred to the dark power of the mundane, swallowing it whole? In order to protect their own hold on the holy, they had to be prevented from witnessing how easily the holy could be swallowed up. If they were to witness that dark truth they, or their mission, would surely die.

Because we are given the task of reading this text, or of listening to it as it is read to us, we are placed in a very challenging position. We are vouchsafed the grim truth that the Levites were spared. We witness the swallowing of the holy as we read the text and as we look all around us. Yet we are commanded to be stronger and more faithful than the Levites themselves, for we are called to overcome our knowledge that the holy is easily swallowed up, and to keep carrying the holy forward.