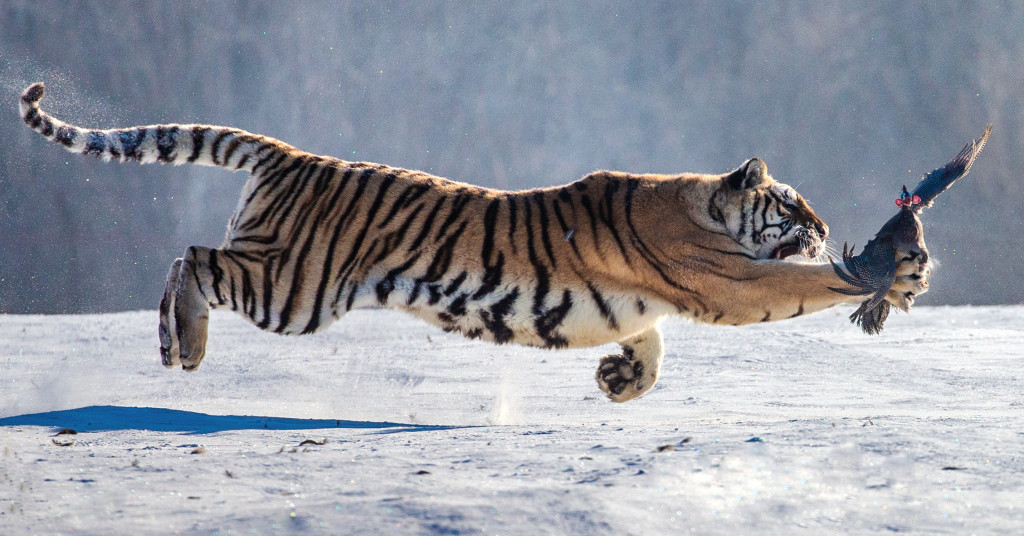 Our Torah portion tells of the final plagues that befell Egypt until Pharaoh capitulated to God’s might and liberated us. What was the underlying conflict that pitted Pharaoh against God? What was this power struggle all about? (For one discussion see my Sparks for 2017.) Early in our reading God offers that it is-

For the purpose that you may tell your children and your child’s child that which I performed in Egypt, and all the signs that I did among them, so that you may come to know that I am the Ever Present One.
(Ex. 10:2)

What does this “knowing” entail? Our great teacher, Maimonides, has derived from the Torah that our faith in God and God’s messengers cannot depend on the evidence of miracles. He writes: “Israel did not trust in Moses because of the signs he performed. For anyone who believes because of signs has falsehood in his heart, for they may happen through magic and the like.” (Mishneh Torah, Foundations of the Torah, 8:1) But if the miracles wrought by God cannot serve to make us believe in God, they can serve to teach us something about who God is.

This basic distinction is the very foundation for the possibility of ethical laws. Nature is amoral. Nature does not operate by following rules of morality. The basic law of nature is blind to ethics. It is mechanical in its regularity and brutal in its unfolding among its living beings. Despite all efforts to try to derive an ethics of living from some concept of “Natural Law” it is impossible to root within Natural Law concern for the innocent or the weak and powerless. On the contrary, too many times the powerful and privileged in society have appealed to their concept of Natural Law to justify the processes that have harmed the disadvantaged of society. Survival of the fittest is the Natural Law and, in this skewed view, it must therefore be right. But the moral imperative is not rooted in Natural Law at all. It above and against the laws of nature.

The entire story of the Exodus, the very basis of our Torah – indeed the entire Torah from the very first verse of its very first chapter – is a screaming rejection of any appeal to Natural Law as a basis for morality. I was shocked, therefore, to recently hear a thoughtful person try to defend gentrification as an inevitable process following Natural Law. According to that line of thought, if financially powerful people can take over a neighborhood and push out those less wealthy and less politically connected (- mostly this is the same thing), there is nothing to be concerned about. This is the way of the world, Natural Law. The cool indifference to human suffering affirmed by this kind of thinking is the absolute opposite of everything the Torah stands for. Is this what we are to learn from Abraham? From Joseph? From Moses? From Pharaoh’s daughter? From God’s concern for the oppressed Hebrew slaves?

The moral revolution started by the story of the Exodus, sanctified in the Torah for all time and for all the world to learn from, depends on each of us if it is to overcome the cruel and powerful forces that embody, that utilize, that appeal to and that hide behind Natural Law. If the children of Israel themselves fail to learn this fundamental lesson of the Torah then they will be reading and telling this story in vain.