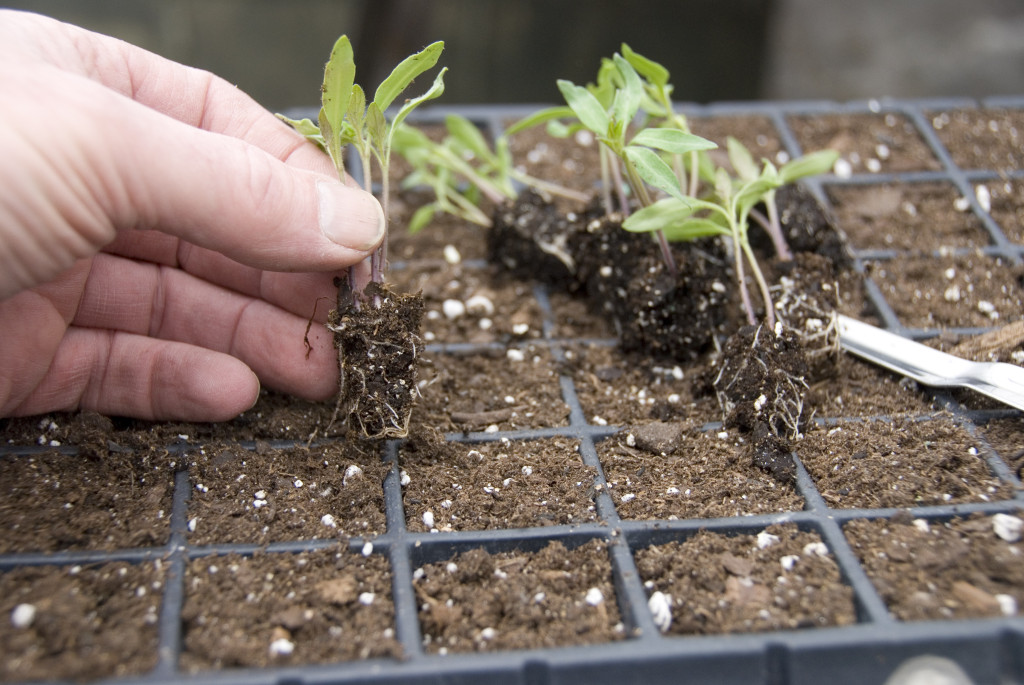 There is an old joke that tells of two Jews meeting and introducing themselves to each other. The small talk gets to questions about what each one does for a living. One of the two offers that he is a wealthy businessman with far flung ventures. His merchandise travels the world. But there are seasonal and market ups and downs and many challenges that continually demand his immediate response, giving him much cause for worry.

“So, what is your profession?” asks the entrepreneur. The second Jew looks down humbly. “Well, I am employed by my village to sit atop a high tower.”

“What’s the point of that?”

“I am watching for the arrival of the Messiah. As soon as the Messiah will appear on the horizon I will see him approaching and announce the news to the town.”

“And from this you make a living?” asked the skeptical businessman.

“Well,” replied the sentinel, “the pay is not much. But the work is steady.”

For Jews, waiting for the Messiah has been a traditional pre-occupation, if not a real occupation, for millennia. It is pretty steady work. And our story’s sentinel did not really think that his job would end any time soon. Nevertheless, he persisted. Maimonides gave this stance its classic formulation: “Ani ma`amin – I believe with a perfect faith in the coming of the Messiah. And even though he may tarry, I will keep waiting for him to arrive any day.” It is awesome and also terrifying to know that this declaration was chanted by Jews even as they were marched to their murder during the Shoah (-Holocaust).

It takes a particular kind of strength to hold on to the dissonance of simultaneously recognizing that this world continues to be broken and unredeemed, while also maintaining the hope that the world is somehow redeemable and will, indeed, be redeemed one day. I call this quality a strength, but others call it a dangerous capacity for delusion.  Their perspective is a necessary warning and should give pause to everyone who truly wishes for more justice and less suffering in the world. The challenge is to hold on to this tension without allowing either of the extremes of dark realism or of fantastical idealism to take over.

So the problem that has occupied generations of serious Jews is the problem of finding and defining the relation between realism and messianism. Many saw the relation as one of disjunction: the Messiah would be an agent of radical change imposed on a hapless world that was mired in a long history of suffering and failure. The Messiah would miraculously end history in order to redeem it. But others saw the Messiah as the product of history, as the end result of human striving, despite the failures and suffering. In their view history is not simply a blood-soaked chronicle. It also bears astounding moments of great achievement.

The question is whether those moments are fleeting exceptions or enduring and cumulative examples of growth. If they do have some continuing meaning, perhaps they can be seen as being inklings of salvation. Perhaps they are indications that redemption is possible and can be achieved step by step, in this world.

This brings us to consider the blessing in the Amidah that we have arrived at in our monthly series. It reads:

“May You make the sprout of David, Your servant, grow forth,

and may his stature be raised through Your saving act,

for we continue to hope for Your salvation all day long.

You abound in blessings, Eternal One,

Who causes the power of salvation to grow forth.”

“The sprout of David” is a messianic reference rooted in Biblical prophecy. (See, e.g., Jer. 33:15) Again we express our continuous hoping and waiting for God’s assistance to save us from the terrible tragedies that we suffer in this world. But let us take note of the way this messianic rescue is imagined. It is spoken of in terms of sprouting and growing. Such images combine qualities of sudden appearance – yesterday the crocuses were not visible, and now they have broken through the earth’s covering! – and of gradual growth and flourishing. This means that messianic redemption is not a one-time occurrence, but may consist of gradual developments over time. But it also suggests that such redemptive moments are piecemeal, fragile and vulnerable. Sprouts are delicate and can be easily uprooted or quashed. Sprouts must be cared for and cultivated. This is steady work.

This blessing is the last of the middle body of blessings of the weekday Amidah. It was apparently added to the Amidah in Babylonia. Thus, unlike the rest of the Amidah, which was composed in the land of Israel, it is an expression of yearning by Jews living in exile. Historians suggest that this prayer did not only refer to the messianic hope of returning to Israel, but also to the continued vitality of Jewish leadership in the Babylonian diaspora, for this leadership identified themselves as descendants and heirs of the House of David. They were the current sprouts of David whose mission it was to bring succor and well-being to their community in the unredeemed reality of Babylonia.

If we jump forward to our own times we may note that the month of November, though not recognized as a part of the traditional Jewish calendar (- we are in the Jewish month of Heshvan, moving toward Kislev), is very significant for modern Jewish history. It is in this month that we will celebrate 100 years since the Balfour Declaration (Nov. 2) and 70 years since the UN vote for partition of Palestine (Nov. 29). These events gave many Jews tremendous joy and filled them with messianic hope. Yet, they were pronouncements issued by non-Jewish bodies, and not by anyone who could be imagined to fulfill the traditional picture of the Jewish Messiah.

Those developments were the direct outcome of the Zionist revolution that challenged the kind of Jewish messianic thinking that conceived of the Messiah as a disjunctive invader into history, someone who we could only hope and wait for, but who could not be actively brought to appear. The Zionist insistence on taking responsibility for bringing salvation entailed an acceptance of the necessary messiness of such an involvement in history. It therefore also had to accept that redemption is not a once-and-for-all achievement. It is a series of choices and actions whose results are subject to risk and failure. Unfortunately today the cultivation of the Zionist project is controlled too much by those who do not really understand it.

The Jew of our story, who was looking out for the Messiah each day, may have been shocked to hear that his employment had been terminated. The tending of the sprout of David cannot be done from atop a watchtower. It means coming down to earth. It is dirty work. But it is still steady work.

Image: “Tomato seedlings” by Dwight Sipler is licensed under CC BY 2.0

3 thoughts on “The Work is Steady”