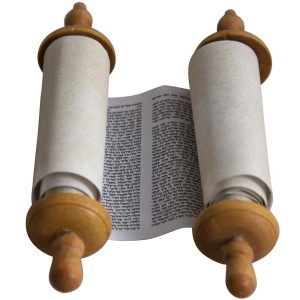 What book – or parts of – has been translated into 3312 languages?

If you guessed the Bible, you are correct. Parts of the Bible – both Jewish and Christian versions – have been translated into more than 3000 languages.  The New Testament has been translated into more than 1500 languages; the entire Bible including the New Testament has appeared in at least 670 languages; there are more than 450 English translations of various parts of the Bible, including several notable translations of the TANAKH.

However, The TANAKH – the Hebrew Bible – has had far fewer translations as Jews tended to study the Bible in its original language or in bilingual editions.

American rabbi Isaac Lesser’s mid-nineteenth century translation was the first to be completed in the United States.  It was the standard translation, used even in England, until it was superseded by the more modern 1917 JPS translation. That was in turn replaced by the 1985 JPS translation which is the one used in most modern commentaries.

However, because of the complexities of translating, there have been scores of partial translations, as well as, a handful of attempts at full translations of the TANAKH. These newer translations mean to take into account modern scholarship, sensitivity to gender, literary patterns and artistry in the text. 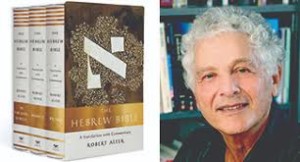 The latest of these is Robert Alter’s monumental three volume The Hebrew Bible: a translation with commentary.  Alter has been releasing parts of his new translation over the past years.  The whole has finally come together just a few weeks ago to universal acclaim for its scholarship although some consider the translation itself problematic in spots.

Translation is a difficult art: the translator seeks to be faithful to both the meaning and the style of the original. This is often not possible and liberties are taken with either one or the other to make an understandable and esthetically pleasing work.

Alter, The Hebrew Bible: a translation with commentary (2018).

Alter, The Five Books of Moses: a translation with commentary (2004). The precursor to Alter’s TANAKH.

Friedman,  Commentary on the Torah: with a new English translation (2001).

Fox, The Five Books of Moses: Genesis, Exodus, Leviticus, Numbers, Deuteronomy: a new translation with introductions, commentary and notes (1995). This is a blank verse translation of the Torah.

JPS, TANAKH: the Holy Scriptures: the new JPS translation according to the traditional Hebrew text (1988). This is the translation used in Etz Hayim.

JPS, The Torah: the five books of Moses: a new translation of the Holy Scriptures  according to the Masoretic text (1962). 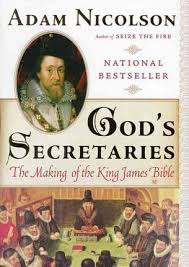 Alter, Art of Biblical Narrative. Looks at the Bible as a literary work.

Nicolson, God’s Secretaries: the making of the King James Bible.

Rosenberg, The Book of J. Rosenberg translates and Harold Bloom writes about the origins of the Torah text.