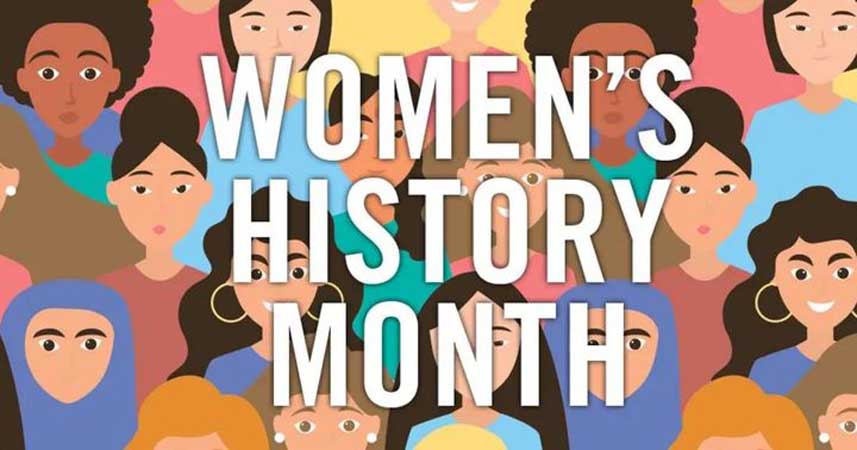 It’s March and Women’s History Month. With Purim occurring in March this year-although it’s always celebrated on the 14th of the Hebrew month of Adar- it’s appropriate to call to mind Jewish women of achievement.

Don’t be put off by children’s books if you are an adult. Children’s and young adult  books cut right to the heart of a topic and are an excellent way to be introduced to a subject that is new to the reader. 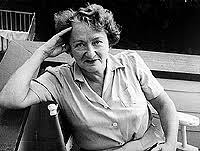 Did you know that a Jewish refugee from Germany, Salka Viertel, was at one point the highest paid writer for MGM? Part of the so-called “Hitler’s gift to America,” She was fluent in eight languages and hosted many Hollywood emigres at her salons which acted as an incubator for creative talent. Many of her scripts were tailored for actress Greta Garbo, her close friend. READ:  The Sun and Her Stars: Salka Viertel and Hitler’s Exiles in the golden age of Hollywood by Donna Rifkind. 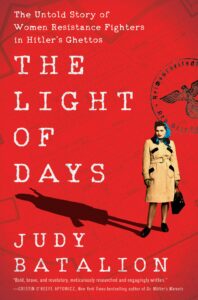 The stories of the Warsaw Ghetto fighters, Bielski’s forest gang, and other World War II resistance group are well known.  However, hundreds of women from every segment of society also played significant roles in the resistance. READ: The Light of Days: the untold story of women resistance fighters in Hitler’s ghettos by Judy Batalion.  This book is also available in a young reader’s edition. 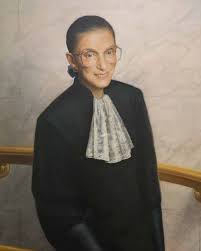 Can there ever been enough books about Ruth Bader Ginsburg, the unassuming woman whose legal career had such an impact on American society and women’s lives? READ: Dissenter on the Bench: Ruth Bader Ginsburg’s life and work by Victoria Ortiz.  (Young adult) 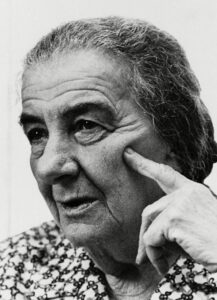 Who would have thought that an immigrant to the U.S. from Kyiv, raised in Milwaukee, Wisconsin, would grow up to be the first and only female prime minister of Israel and the fourth head of state of any modern  country. Yes, Golda Meir, born Golda Mabovitch had an immigrant American childhood and adolescence. READ: Lioness: Golda Meir and the nation of Israel by Francine Klagsbrun and , for young readers, Goldie Takes a Stand: Golda Meir’s first crusade by Barbara Krasner.(J)

Many young readers were first introduced t Jewish literature by reading the All-of-a-Kind Family Books by Sydney Taylor. Taylor, whose husband submitted her stories to a contest run by the Follett company, was a dance instructor, mother, wife but not a professional writer. Winning the contest led to a series of books based on her memories of growing up in a large immigrant family. The books are still in print and still loved by generations of readers. The premier Jewish children’s book award is named for Taylor and supported by her family. READ: From Sarah to Sydney: the woman behind All-of-a-kind Family by June Cummins. 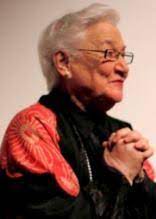 What is Ruth Sirota Gordon known for in Japan? Born in Austria, raised in Japan, college educated in the U.S., she was instrumental in writing Japan’s post war constitution under general Douglas MacArthur and is still today a hero for Japanese women. Because of her input, Japanese women were no longer treated as chattel and technically were given equal rights with men. READ: No Steps Behind: Beate Sirota Gordon’s battle for women’s rights in Japan by Jeff Gottesfeld. (J) 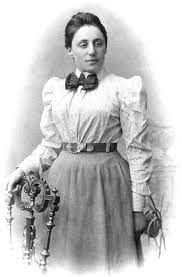 Quick- who was Emmy Noether and what was her accomplishment? If you know the answer you are either a mathematician or a women’s history scholar. She overcame the sexism and antisemitism of her day ( late 19th century into the 20th) to earn a degree in math. She worked with Einstein (when he was having difficulty with some math) and made lasting contributions to theoretical physics. READ: Emmy Noether: the most important mathematician you’ve never heard of by Helaine Becker. (J) 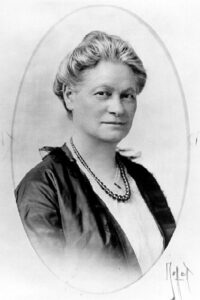 How many of you belong to the National Council of Jewish Women?  Do you know who founded this organization, the first national organization to bring Jewish women together? Hannah G. Solomon was born into a wealthy, socially and civically  conscious family in Chicago. In addition to founding  The National Council of Jewish Women, she also instrumental in improving the laws affecting children. She truly evinced her own words to  “improve the quality of life for women, children and families and… ensure individual rights and freedoms for all.” READ Hannah G. Solomon Dared to Make a Difference by Bonnie Gratch Lindauer. (J)

For more information on these and other women, as well as classes, lectures and book club, visit the Jewish Women’s Archive. jwa.org