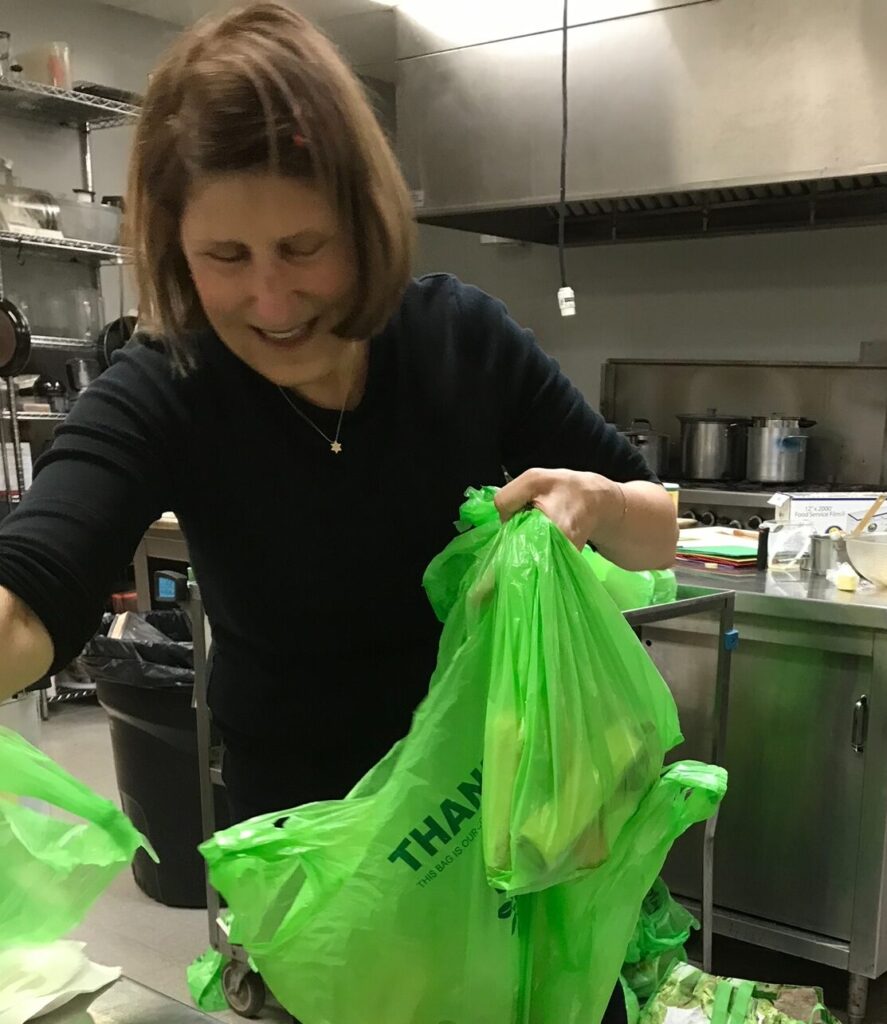 It was a busy, busy day in Shomrei’s kitchen as Aileen Grossberg and Rhonda Silver prepared 25 hearty takeaway meals for MESH’s new indoor site at the former Office Restaurant.

Aileen was able to fill in for Shirley Grill, who was sidelined by COVID. But we MESHIES are always ready to do a quick pivot.

END_OF_DOCUMENT_TOKEN_TO_BE_REPLACED 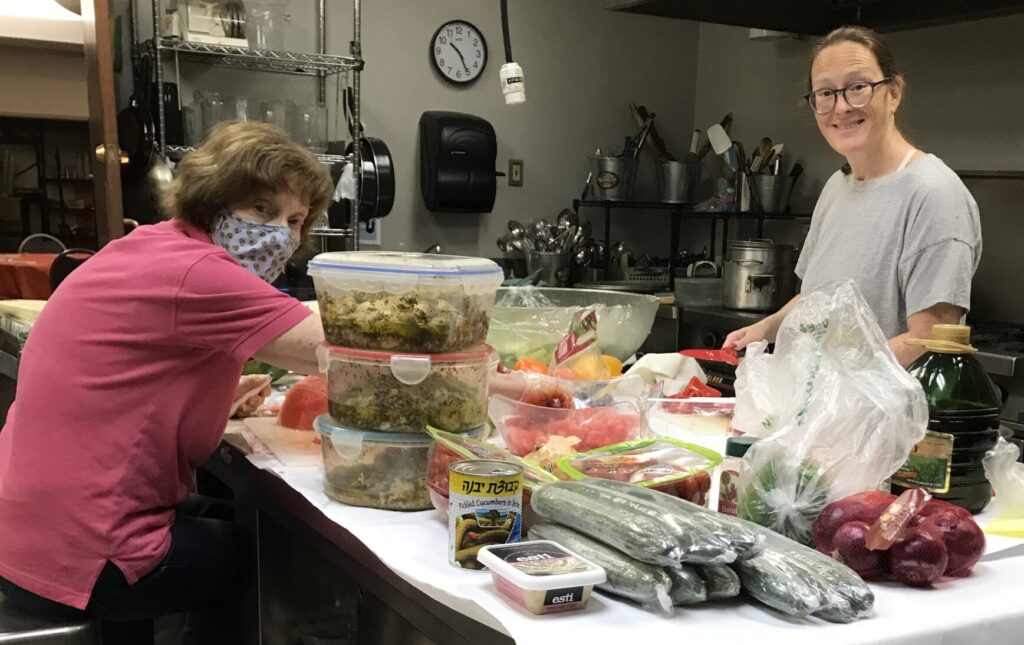 Thank you to the outstanding help in preparing and cleaning up last Shabbat’s special kiddush honoring Rabbi Julie.

A special THANK YOU to Michael and Lindsey Sag, Andy Ely and Rachel Kanter, Matt  Purdy and Dale Russakoff for sponsoring this kiddush. END_OF_DOCUMENT_TOKEN_TO_BE_REPLACED 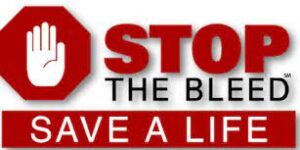 On Tuesday evening, four  active Shomrei members – all of whom are involved in volunteering at Shomrei – took part in disaster training called Stop the Bleed.

While this training on how to save lives by staunching the flow of blood is intended to be part of emergency training in case of an event at the synagogue, what we learned could be applied to a kitchen knife accident, a fall down the stairs or any situation where extensive bleeding occurs. END_OF_DOCUMENT_TOKEN_TO_BE_REPLACED 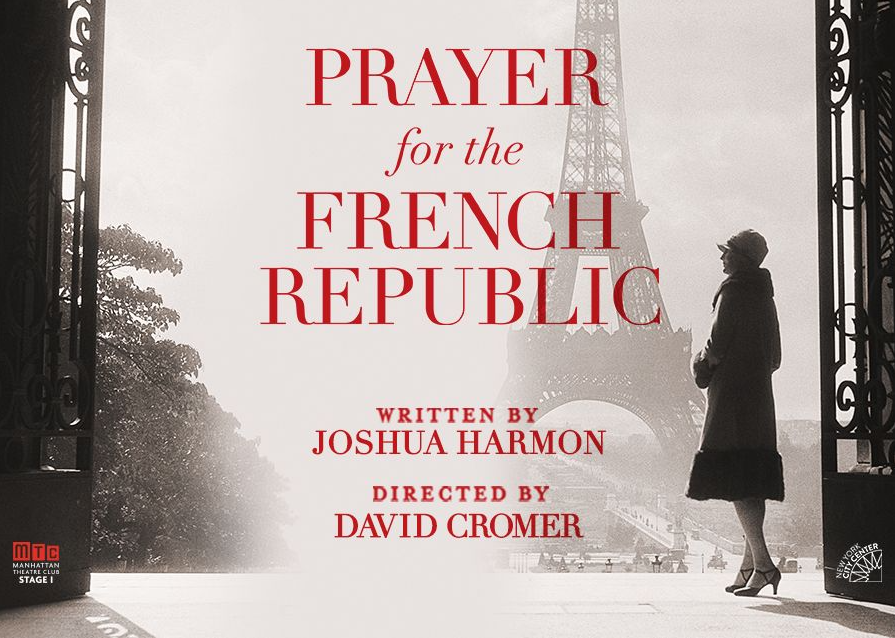 On Sunday March 6th, twenty Shomrei people went off-Broadway to see a production of Prayer for the French Republic at the Manhattan  Theater Company.  Our congregant, Lindsey Sag, who is the General Manager of the theater suggested I organize a theater party.  I hesitated — it was still Covid after all — were we ready to head into Manhattan?  In fact we were!  Tickets sold out quickly, COVID is waning, and it was almost a Spring day. END_OF_DOCUMENT_TOKEN_TO_BE_REPLACED 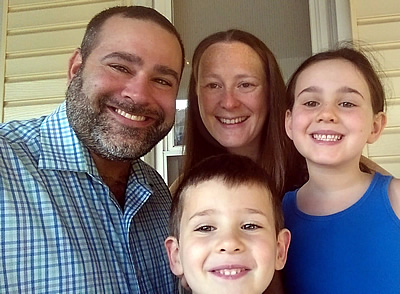 Michael and Lindsey Sag moved to Montclair more than seven years ago, just before the arrival of their daughter, Jordan. They were drawn to Montclair and subsequently Shomrei by Lindsey’s brother, David Brooks and his family. In addition to Jordan, a second grader at the Charles H. Bullock school, they have a four year old son, Noah, who attends Park Street Academy. Lindsey and Michael are both theatre managers, who have worked on plays and musicals on Broadway, off-Broadway, in the Berkshires and all the way to China. In their spare time, they love to have dance parties in their living room.

We are delighted that Michael, Lindsay, Jordan, & Noah are now members of the Shomrei family!